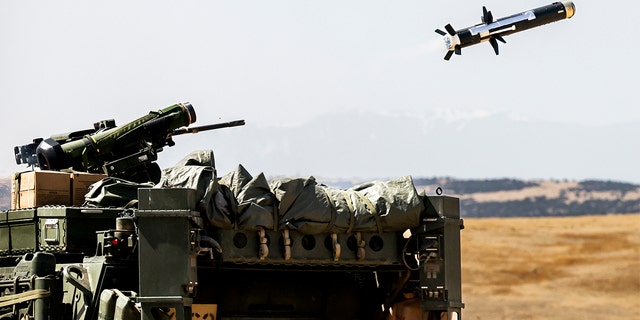 The U.S. Army test-fired Javelin anti-tank missiles at a recent exhibition in Fort Hood, Texas to display technological advancement in its fighting capabilities.

During a series of weapons drills and exercises, soldiers fired Javelins and .50-caliber machine guns from seven-ton robotic vehicles.

A Javelin missile fired by soldiers with the 2nd Stryker Brigade Combat Team, separate from the exhibition in Texas.
(Michael Ciaglo/Getty Images)

The demonstration consisted of 12 robotic platforms alongside six control vehicles, the culmination of 4 years of activity, based on one official on the exhibition.

The three vehicle versions – the RCV-Light, the RCV-Medium, and RCV-Heavy – are each built for various complex unmanned operations.

CHINESE NATIONAL WHO APPLIED TO US ARMY RESERVES CONVICTED OF ESPIONAGE, PERJURY

The official said the RCV-Heavy continues to be within the early stages of development but was utilized in the experience with an M113 personnel carrier.

An operation, for instance, might include scouting and reconnaissance missions, distributing supplies, and finding and destroying enemy targets – when directed by a human. 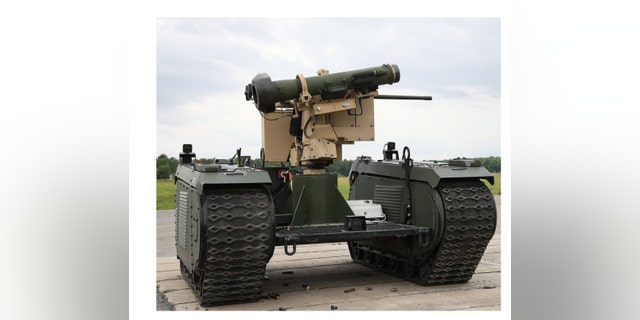 Kevin Mills, the deputy executive director of ground vehicle intelligent systems, told The National Interest that the second large-scale operational soldier evaluation “is a large learning opportunity for the Army to know the best way to combat robotics can inform future decisions on how we buy material and the way we fight.”

“One in every of the unique features of robotic platforms is that, once you’re taking the human out, they’re purposely built to be robotic platforms, so that they could be much smaller and still carry significant payloads and have significant middle mobility characteristics,” he said.