US must seek international cyberspace norms with China, Russia: experts 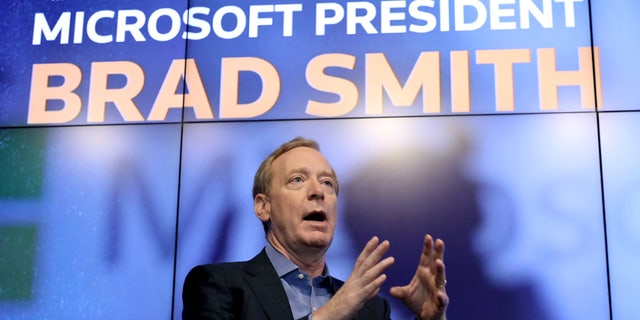 America must work with rival nations to develop international norms for developing technologies such artificial intelligence or face increasingly difficult challenges in tackling misinformation and cyberwarfare, experts have said.

“I like to think about this as kind of where things were 20 years ago in tech, where we were incredibly naïve,” said Eric Schmidt, former Google CEO and current Chairman of the National Security Commission on Artificial Intelligence, said Friday on the Aspen Security Forum. “I used to be very naive in regards to the impact of what we were doing. I now understand that information is all the things: It’s incredibly powerful.”

Much of the safety forum focused on various challenges the US and western allies face on the international level from rival nations Russia, China and Iran.

But cybersecurity experts have tried to attract more attention to the world of cyberwarfare, including each the usage of misinformation and the event of technology to enhance weapons and knowledge technology.

“So I feel the primary comment I might make is I feel that the federal government and other institutions should put more pressure on tech to get this stuff consistent with our values and so forth,” he continued. “I believe all of us agree – we will debate do it, however it requires a conversation; it requires engagement.”

Schmidt specifically highlighted the complications surrounding negotiations of a possible A.I. agreement between countries: He argued that finding common ground between China and the U.S. would likely prove tougher than people realize despite the apparent importance and wish for such agreements.

“How would we do it?” he asked of the Chinese side. “Who will we call? I’ve tried to search out that person and I can’t find them. We’re not ready for the negotiations we’d like.”

He likened artificial intelligence to nuclear weapons, with the latter showing that rival nations can come to an agreement on procedures and systems regarding vital and dangerous assets. 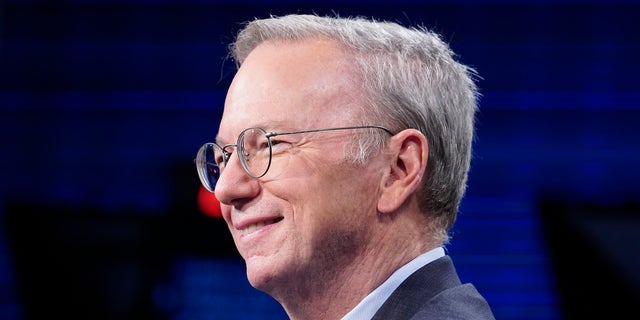 Sen. Mark Warner, D-Va. and Chairman of the Senate Select Committee on Intelligence, noted that America did create the issue within the Nineties by walking away from efforts to create a world norm for cyber rules.

“I get it because there are still folks in our government, I actually have some sympathy for this,” he explained. “Say we adhere to cyber norms and the bad guys won’t – I feel we at the very least should have a debate about, say, in case you bring down a health care system: Should there be a lower attribution rule when it comes to going after the actors than in case you’re taking down something else?”

US ‘SHOULD BE CONCERNED’ BY CHINESE INFLUENCE IN LATIN AMERICA: MILITARY COMMANDER

Smith agreed, urging the U.S. to search out ways to develop “stronger norms” for cyberspace. 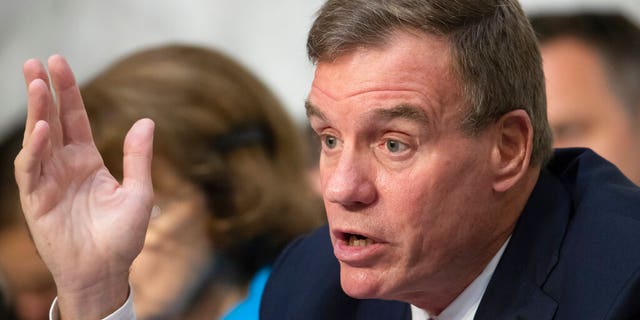 “I feel sometimes individuals are too quick to dismiss the importance of international norms by saying things like, well, why should we create rules if we all know that other individuals are going to violate them?” he added. “The reality is, there’s never been a rule that wasn’t violated by anyone. That is why now we have police forces and courts.”

But rules alone is not going to limit the probabilities and uses of such technologies: The event of the physical hardware must take priority as well, in line with Warner.

“America went from about 33% of the chip manufacturing – about seven or eight years ago or ten years ago – we’re all the way down to about 10 or 11%,” he said. “China has almost done the entire reverse of that, and so they are, you recognize, again, north of $150 billion in direct subsidy into that field.”

Peter Aitken is a Fox News Digital reporter with a deal with national and global news.