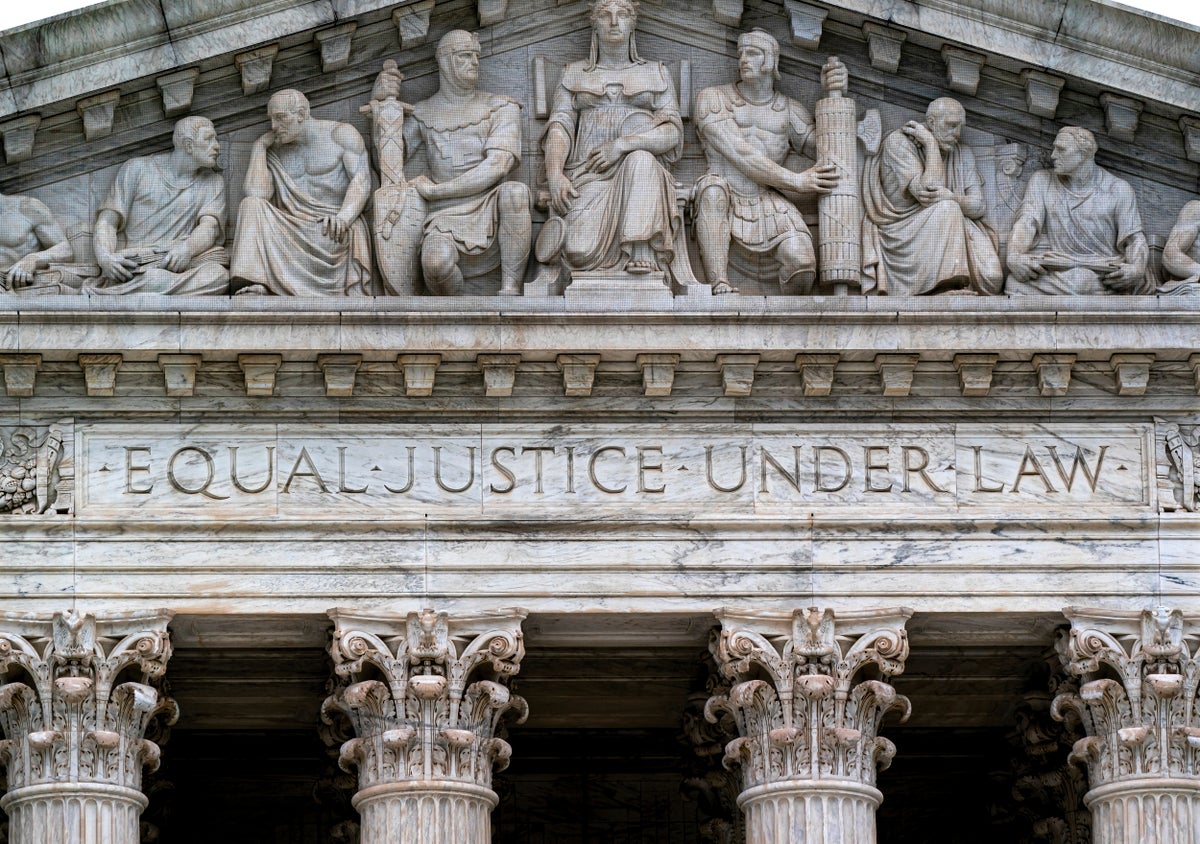 The Supreme Court blocked a Texas law that bars social media firms from removing political speech after tech industry groups warned the law could enable hate content on these platforms.

They cited Twitter’s suspension of former president Donald Trump from the platform after the 6 January Capitol riot last yr as one such example.

In the newest move, the US Supreme Court sided with technology industry groups, including NetChoice and the Computer & Communications Industry Association (CCIA), who argued that the Texas law could turn social media platforms into “havens of the vilest expression possible”.

In a 5-4 vote, judges have granted a request by tech industry groups to dam the law, while three conservative Justices – Samuel Alito, Clarence Thomas and Neil Gorsuch – filed a written dissent.

Justice Alito said he was skeptical of the argument that social media platforms have editorial discretion that’s protected by the First Amendment, something enjoyed by newspapers and other publishers.

Liberal Justice Elena Kagan also joined within the dissent, but has not explained her rationale.

The Texas law, referred to as HB20, forbade large social media platforms with at the least 50 million monthly lively users from censoring users based on “viewpoint” and allowed users or the Texas attorney general to sue to implement it.

“There’s a dangerous movement by some social media firms to silence conservative ideas and values. That is flawed and we is not going to allow it in Texas,” Mr Abbott had said last September when he signed the bill.

Tech industry groups said the law would allow for presidency control of personal speech and restrict their editorial control.

“As we debate tips on how to stop more senseless acts of violence, Texas’s law would force social media to host racist, hateful, and extremist posts,” Adam Kovacevich, chief of Chamber of Progress, a lobbying group for tech firms, told NPR.