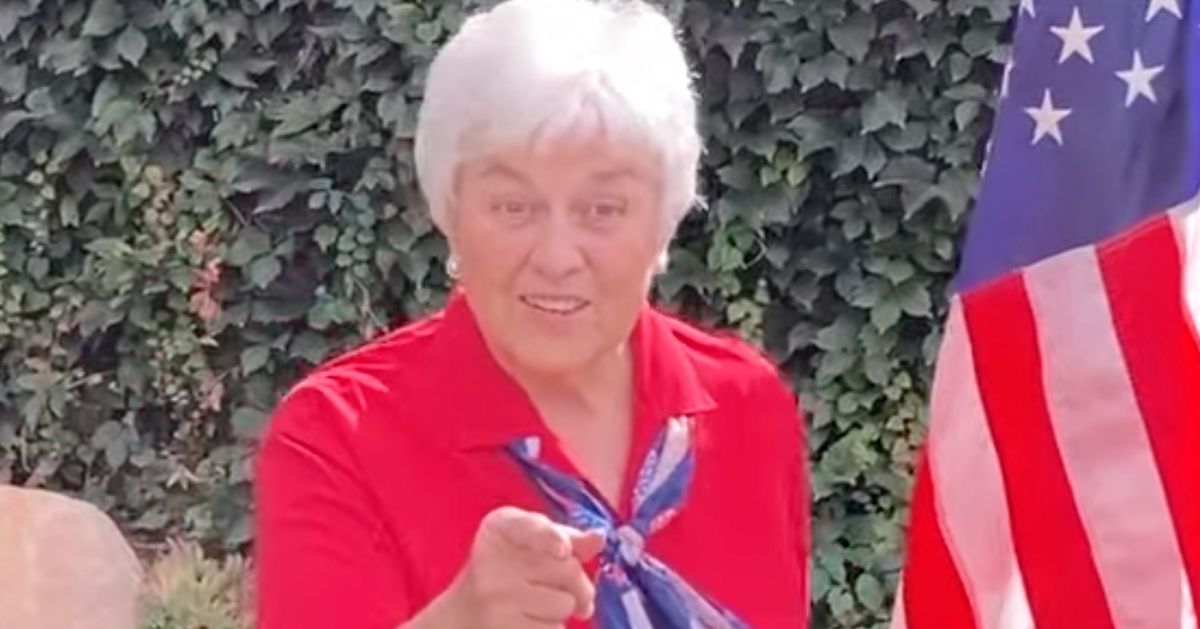 A Utah Republican decided to go full cringe by rapping her political platform earlier this month.

The candidate gazed into the camera in the course of the rap video as she busted out dance moves near an American flag while donning a red, white and blue outfit.

“The Structure must be protected, not modified or disregarded, but resurrected,” Paulson later spit as she looked up on the sky.

Paulson is about to face Democrat and Utah state Senate Minority Leader Karen Mayne within the November general election.

You’ll be able to watch Paulson’s full rap video, which resurfaced on Twitter this week, below.