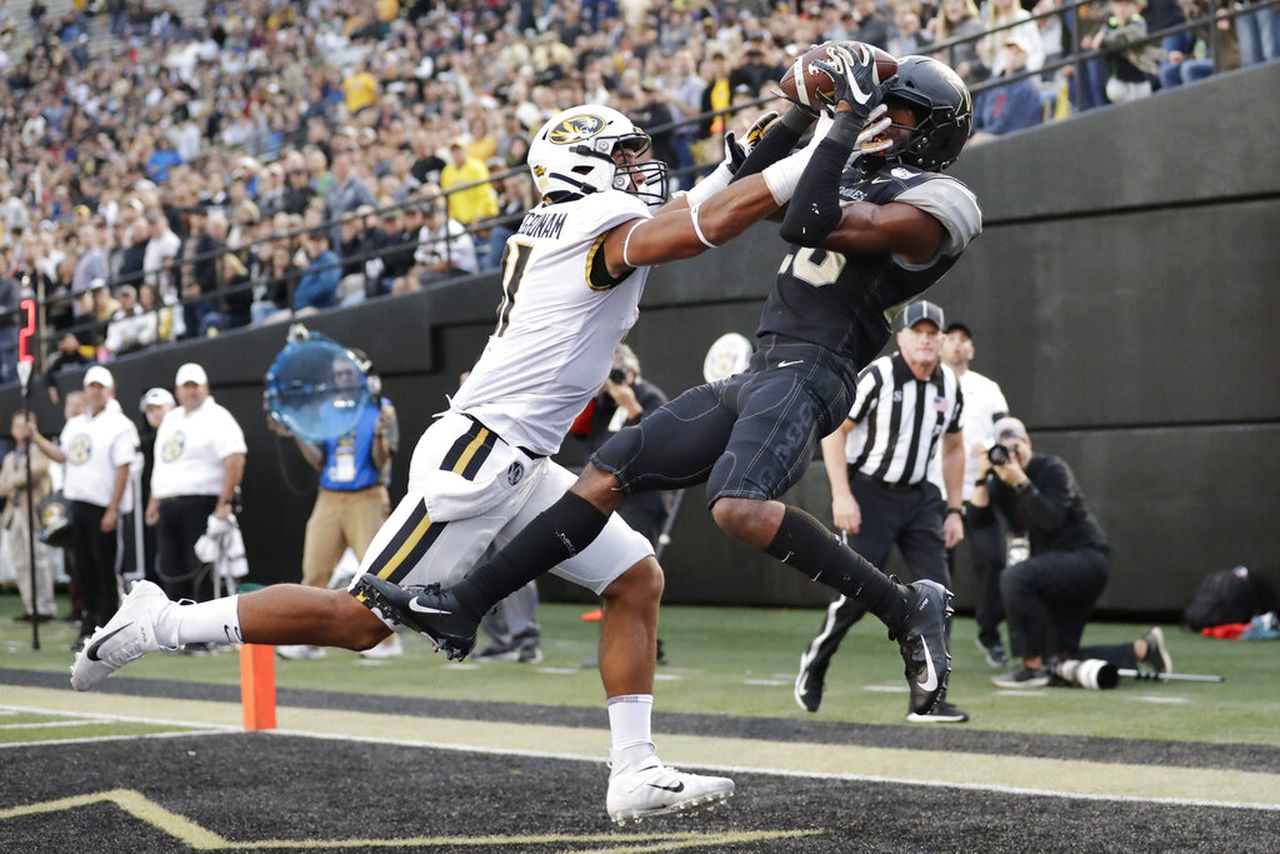 Defensive back Nolan Turner had one major-college scholarship offer coming out of Vestavia Hills High School, so as an alternative of taking a walk-on opportunity at Alabama, where his father, Kevin Turner, played, he went to Clemson.

On Friday, Nolan Turner signed a contract with the Tampa Bay Buccaneers as an undrafted rookie, following his father into the NFL.

One other former Alabama highschool defensive back also signed an NFL contract on Friday after going undrafted last month. The Cincinnati Bengals announced the signing of Vanderbilt cornerback Allan George, who prepped at Andalusia.

The signings got here because the Bucs and Bengals began their rookie minicamps. Cincinnati announced the signings of 16 undrafted rookies and Tampa Bay had 13 sign on Friday.

Turner received second-team All-State recognition within the athlete slot as a Vestavia Hills senior, as he intercepted five passes and caught 4 touchdown passes for the Rebels in 2015. Evenly recruited, Turner went to Clemson to play for coach Dabo Swinney, who had been a teammate of Turner’s father at Alabama.

At Clemson, Nolan Turner played for five seasons after a redshirt 12 months in 2016. The protection played in 65 games with the Tigers, and the American Football Coaches Association’s All-American second team for the 2020 season included Turner.

Kevin Turner spent eight seasons within the NFL as a fullback – 1992 through 1994 with the Latest England Patriots and 1995 through 1999 with the Philadelphia Eagles. Turner ran for 635 yards and one touchdown on 160 carries and caught 236 passes for two,015 yards and 10 touchdowns. Turner died on March 24, 2016, after an extended battle with ALS.

George earned All-State recognition as a defensive back in 2016, when he intercepted seven passes and returned two punts and one interception for touchdowns for Andalusia.

George began at cornerback for Vanderbilt within the 2020 and 2021 seasons.

Vanderbilt cornerback Allan George intercepts a pass during an SEC game against Missouri on Oct. 19, 2019, at Vanderbilt Stadium in Nashville, Tenn.(AP Photo/Mark Humphrey)