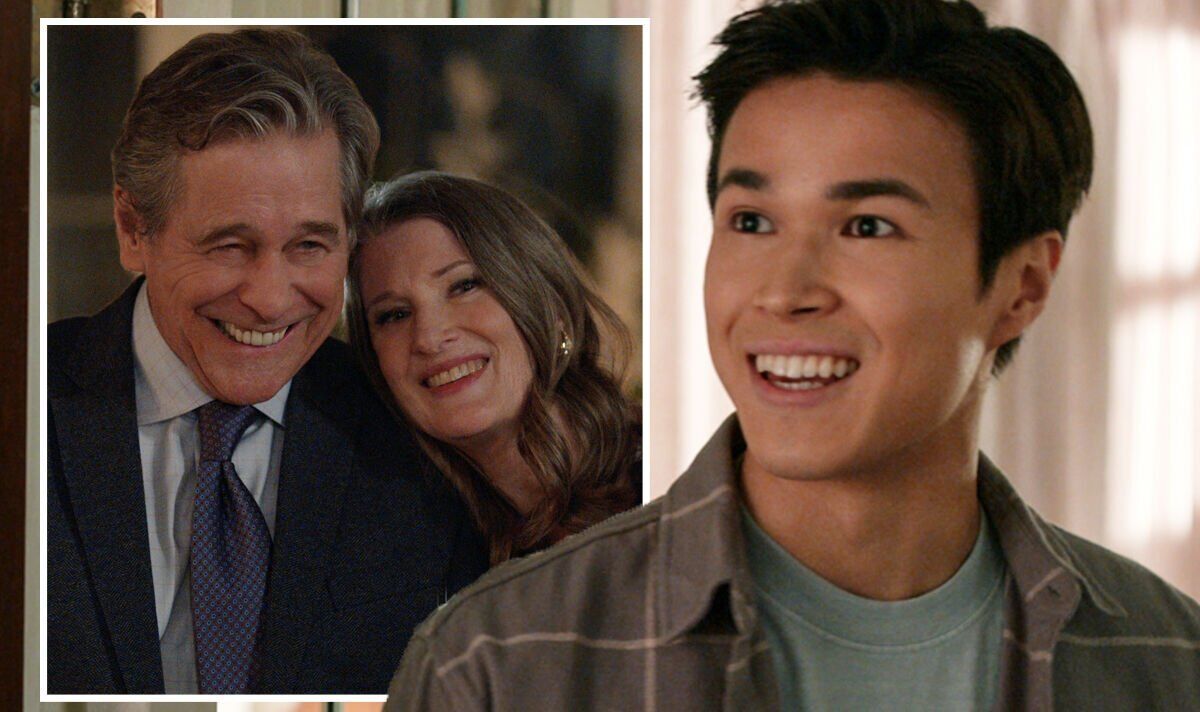 Denny Cutler’s (played by Kai Bradbury) arrival in Virgin River sent shockwaves through a variety of its residents after it transpired Doc (Tim Matheson) had a secret grandson. Completely unbeknownst to Doc and partner Hope McCrea (Annette O’Toole), Denny arrived to construct bonds along with his grandfather and all gave the impression to be going easily until season 4 dropped an enormous revelation concerning the teen.

Denny dropped the bombshell on local crush Lizzie (Sarah Dugdale) that he suffers from Huntington’s disease.

Season 4 saw him go behind Doc’s back to steal drugs from his medical practice only to be caught by Mel Monroe (Alexandra Breckenridge).

Doc all of the while was attempting to juggle helping Hope get back heading in the right direction as she recovered from a traumatic brain injury.

Due to this fact, there was no shortage of gripping and emotional scenes between Denny, Doc and Hope and it’s a privilege which actor Bradbury holds near his heart.

Taking to Instagram back on November 18, Bradbury shared a snap of his chair from the Netflix drama’s set as he confirmed Denny’s story had concluded for no less than one other season.

He continued: “@virginriverseries fam, it’s gonna be next level and I can not wait so that you can visit our beautiful town again soon!”

Bradbury stopped in need of gifting away any concrete spoilers but there’s little question it’ll involve emotionally-charged scenes opposite Matheson.

And @virginriver_brasil weighed in: “Congratulations, I’m sure you probably did one other great job this season!!!” followed by a love heart emoji.

Virgin River seasons 1-4 can be found to stream on Netflix now.