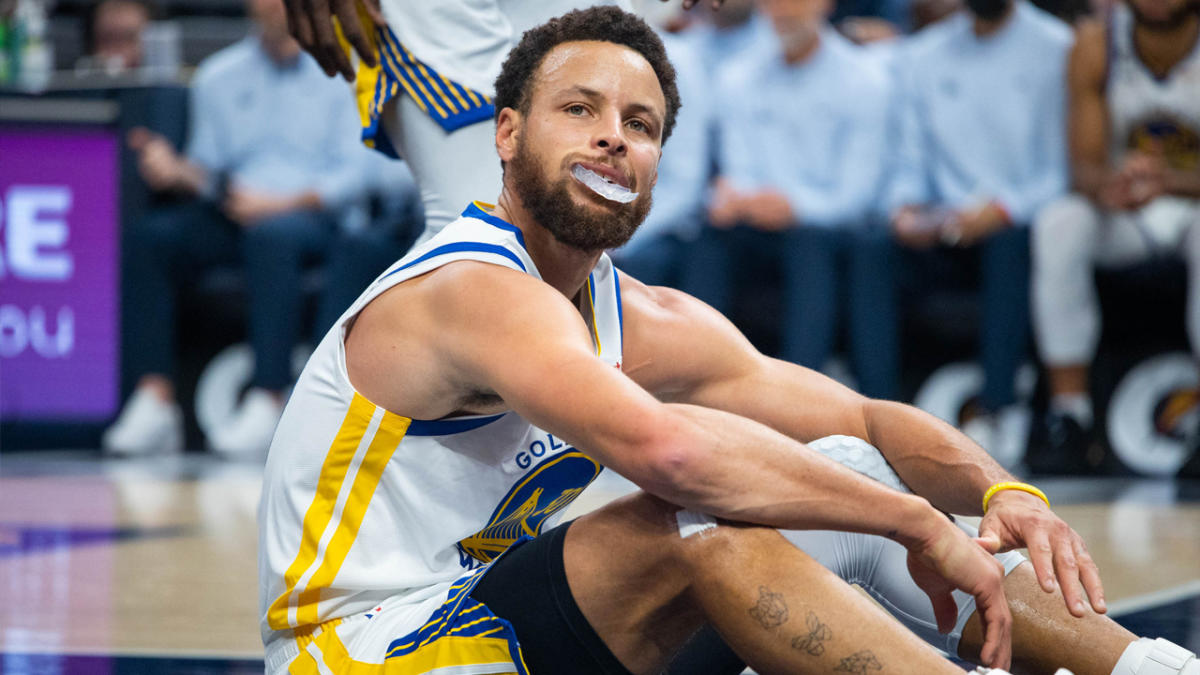 For the second straight season, NBA pundits have eliminated the Warriors from NBA Finals contention before the midway point of the campaign.

Because that worked out so well last season.

NBA analyst Kendrick Perkins joined ESPN’s “First Take” on Friday morning, where he declared that the Warriors were “finished” as title contenders after Golden State’s disappointing 14-16 begin to the 2022-23 NBA season and the recent injury to superstar Steph Curry.

Perkins believes a more competitive Western Conference, plus the Warriors’ lack of depth off the bench are explanation why Golden State is not going to contend for its fifth championship in nine seasons.

“Second of all, the West is just too stacked up straight away,” Perkins added. “There’s too many teams I could say are higher than the Golden State Warriors. I’m the [Los Angeles] Clippers … I’m the Memphis Grizzlies … Here’s the thing, I do not trust the Warriors’ depth, I do not trust their bench, they lost too many pieces that contributed last season off the bench to assist them with their title run.

“Once I take a look at the Warriors, they only do not have it. Are they finished? Yes. And by ‘finished,’ I mean winning a championship.”

Pundits famously expressed an identical sentiment around this time last season, which the Warriors definitely took note of and sure used as motivation to secure one other championship.

Will history repeat itself? Only time will tell.