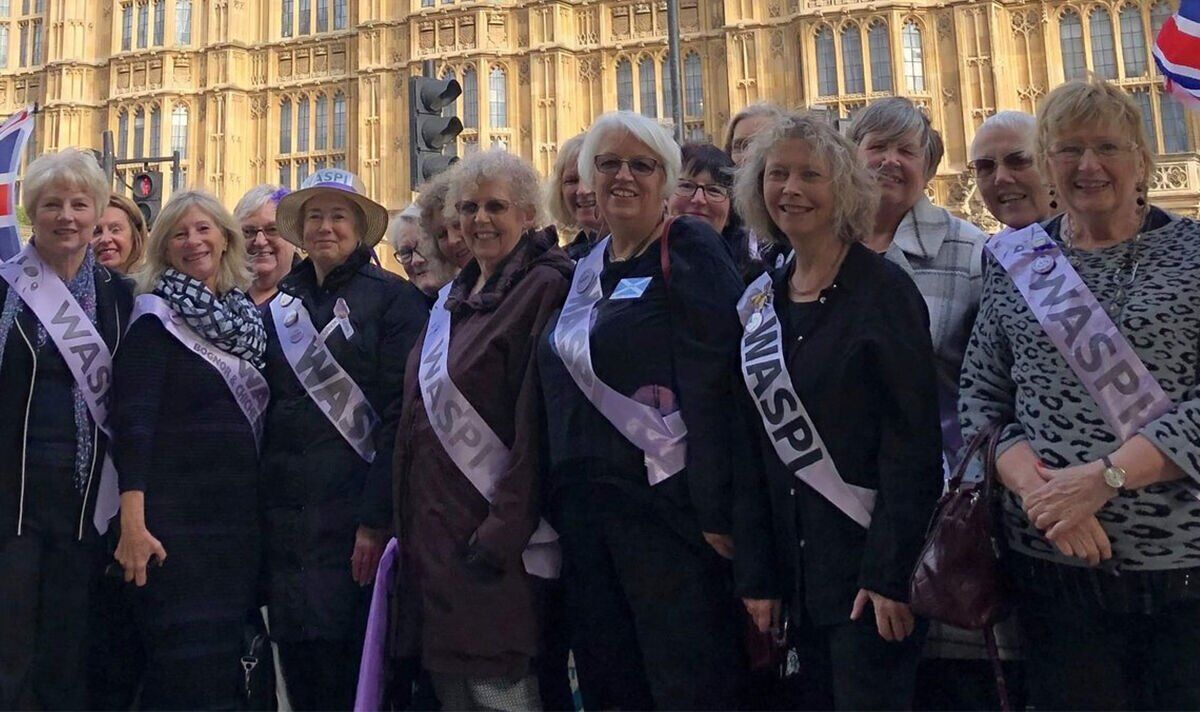 Nevertheless, it’s hoped the letter will spark a dialogue between campaigners and the Government.

Angela Madden, campaign chair, told Express.co.uk: “As a campaign, we’re more concerned than now we have ever been before.

“We’re concerned that while Number 10 has been operating a revolving door and the Government has been distracted with simply attempting to stay in power, our political leaders are showing little consideration for those most vulnerable to an impending recession, namely the elderly.

“Despite us always in search of to have interaction with members of the DWP, Rishi Sunak’s government still refuse to satisfy with WASPI campaigners to debate potential solutions to tackle the penury attributable to the DWP’s incompetence.

“We call upon the Prime Minister to right the wrongs of his predecessors, and meet with us as soon as possible to deal with this injustice.”