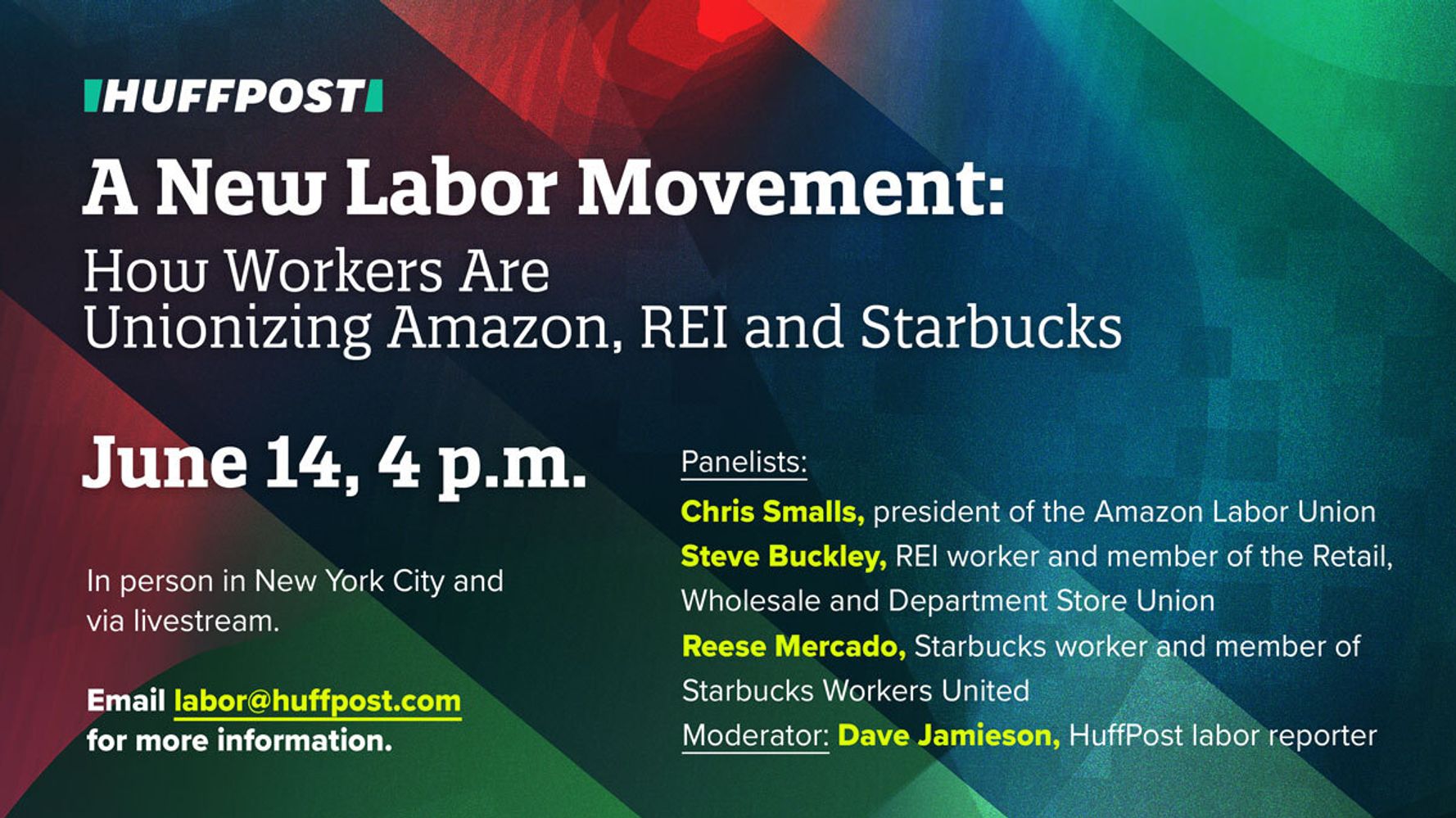 Bookmark this site: On June 14, we’ll be livestreaming our panel discussion here with staff who organized the union drives at Amazon, REI and Starbucks.

After many years of decline in america, unions could also be poised for a comeback.

Every month seems to bring more promising news for organized labor. Staff at corporations like John Deere and Kellogg’s have gone on strike to win pay raises and fight concessions. Staff at Starbucks have organized roughly 100 stores from coast to coast since last fall. REI employees formed the outdoor retailer’s very first union. And Amazon employees defied all the percentages and won an 8,000-worker union election in Latest York City.

Just 1 in 10 U.S. staff now belongs to a union, down from roughly 1 in 3 within the period following World War II. Yet the labor movement is showing more muscle now than it has in years. Emboldened by a good labor market and two years of toiling through a pandemic, staff are succeeding in organizing corporations which have staunchly resisted unionization, and lots of of them are doing it practically on their very own.

HuffPost will likely be gathering a few of them together to elucidate how and why they did it.

On June 14, staff from the Amazon, REI and Starbucks unions will participate in a HuffPost panel discussion called “A Latest Labor Movement,” moderated by our labor reporter, Dave Jamieson. The employees will talk in regards to the roots of their organizing campaigns, the connections they forged with their coworkers and the tactics they used to defeat the anti-union campaigns waged by their employers.

All these corporations have strongly opposed their employees’ effort to prepare, each in their very own way. Starbucks has flooded stores with managers and been accused of retaliating against union activists. Amazon has spent thousands and thousands of dollars on high-priced anti-union consultants. And REI has brandished its progressive image in hopes of diluting union support. Organizers will share their stories of fighting powerful corporations from the within, often at great personal risk, and their views of where the U.S. labor movement is headed.

HuffPost will likely be livestreaming the event on our front page and Facebook page. Audience members within the room will likely be allowed to ask questions, but we’d also wish to hear from those of you who can’t make it in person. If you’ve got an issue you’d wish to submit or need to get a reminder in regards to the livestream, you’ll be able to email labor@huffpost.com.

And if you happen to’d wish to attend the event, please RSVP here. Space is proscribed and RSVPs will likely be approved on a first-come, first-served basis.