Watch These 12 Titles Before They Leave Netflix in May 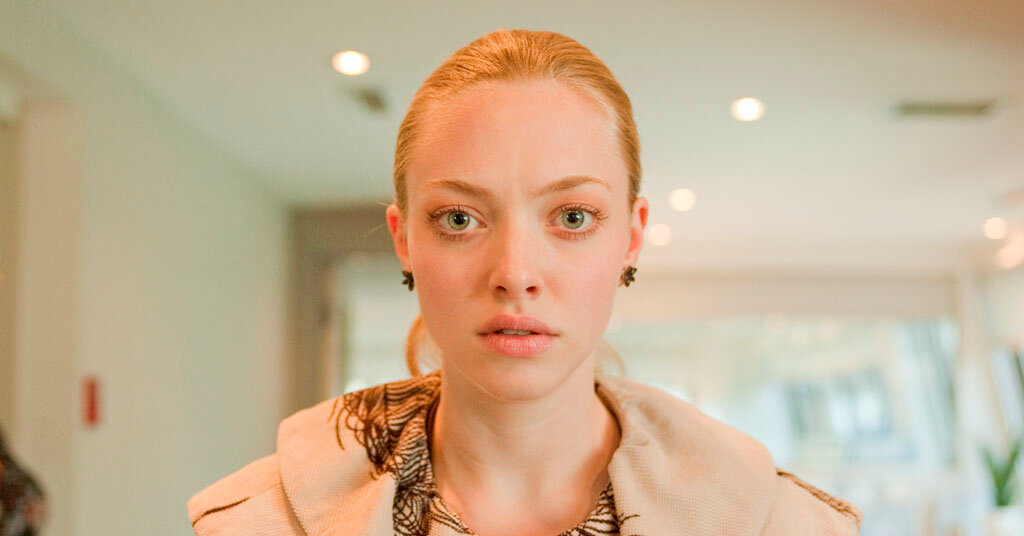 This mash-up of Grisham-esque legal thriller and “Rosemary’s Baby”-style occult horror from Taylor Hackford was met mostly with snickers upon its 1997 release, as critics complained it was too ornate, too over-the-top, an excessive amount of. But in these timid times, it looks like a welcome balm, a reminder of a time when mainstream studio movies were willing to simply go for it, good taste be damned (pardon the pun). Keanu Reeves, sporting a less-than-convincing Southern accent, plays a hotshot young lawyer recruited (slightly aggressively) by a top Recent York law firm led by Al Pacino as “John Milton,” and yes, the remaining of the reveals are about as subtle. Pacino chews on the scenery with the ravenous appetite of a ravenous man, however the performance of note here is that of Charlize Theron, then still an up-and-comer, with an unexpectedly subtle turn because the young lawyer’s increasingly disturbed wife.

Bad movies have attracted ironic (and unironic) cult followings for a long time, but few have attracted the fascination given to “The Room,” the bizarre psychosexual drama from the enigmatic writer-director-star Tommy Wiseau that plays less like a low-budget film than like a dispatch from one other planet, full of creatures who talk and act almost like actual humans. Greg Sestero, the film’s co-star, turned that strange experience right into a memoir, which was then adapted into this hilarious chronicle of cinematic incompetence. James Franco directs and stars as Wiseau, his work specializing in — and blurring the road between — badness and brilliance; Dave Franco is charismatic and sympathetic as Sestero, while an all-star supporting forged (including Alison Brie, Zac Efron, Ari Graynor, Seth Rogen and Jacki Weaver) brightens up the perimeters.

Sometimes Netflix is there for you in your time of need, and sometimes they yank away entertainment at precisely the moment it’s most needed. Such is the case with the lapse of the complete run of “Downton Abbey” barely two weeks after the discharge of “Downton Abbey: A Recent Era,” the newest feature film follow-up, to theaters. Meaning it’s time to start that catch-up binge and to reacquaint yourself with the Crawley family and their various servants, interlopers and guests. The show’s origins lay within the creator Julian Fellowes’s Oscar-winning screenplay for Robert Altman’s “Gosford Park,” which found drama within the contrast between British aristocracy and those who serve them. He followed those contrasts and connections through six seasons with sharp wit and penetrating commentary.

Every part was larger within the ’90s, so while family entertainment of yore gave us countless stories of boys and their dogs, this 1993 hit from Simon Wincer told the story of a boy and his orca. Jason James Richter stars as an orphan boy headed down the fallacious life path, whose probation period cleansing up graffiti at an amusement park leads him to strike up an unconventional friendship with the title character, a captive whale, whom he soon decides he should release into the wild. Lori Petty and Michael Madsen are likable as the strict (but swayable) grown-ups.

The cult filmmaker John Waters made an unexpected (and unexpectedly successful) play for mainstream respectability along with his 1988 film “Hairspray,” a PG-rated nostalgia comedy that was so family-friendly it was adapted right into a Broadway musical comedy. After which it made its way back to the flicks for the 2007 adaptation of the Broadway show, directed with theatrical flair by the choreographer-turned-director Adam Shankman. The musical numbers are inventively staged, the conventions of the shape are slyly sabotaged, and the performances are top-notch — particularly John Travolta because the mother of the lead character, Tracy Turnblad (the terrific Nikki Blonsky), and Christopher Walken in high-quality, tender form as her father.