‘We Are Being Outraised’: Marco Rubio Begs Fox News Viewers For Money For Re-Election 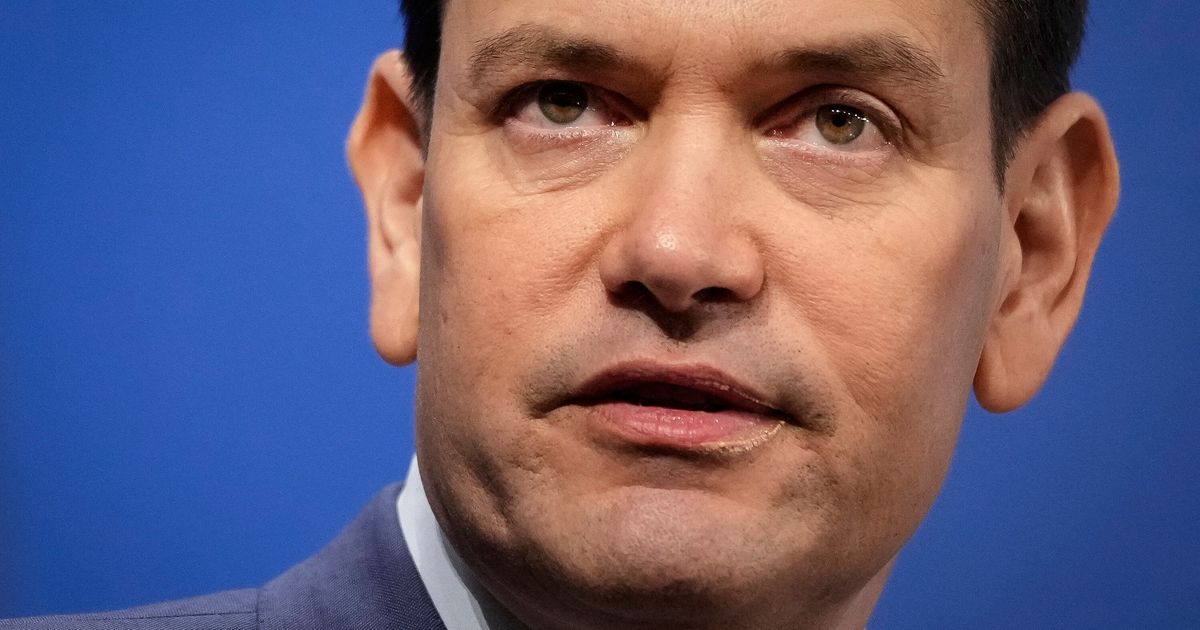 Sen. Marco Rubio (R-Fla.) on Tuesday appealed on to Fox News viewers for campaign donations as he seeks to fend off a challenge from Democratic Rep. Val Demings.

“I would like people to assist me because she’s raising all this money from ultra-liberals,” Rubio said in a Tuesday appearance on Fox News.

“Please give because we’re being outraised,” he said.

Demings, a former Orlando police chief, accelerated her campaign fundraising over the summer, hauling in a formidable total of greater than $46 million up to now. Rubio’s campaign hasn’t quite matched her pace, prompting his appeals for more funds.

Florida has tilted toward Republicans in recent elections, and Rubio stays the favourite to win re-election in November. But a recent poll conducted by the University of North Florida found Rubio trailing Demings by 4 points. Some Democrats’ hopes have been raised at the likelihood that the trend could change, especially following the general public backlash to the Supreme Court decision gutting Roe v. Wade and the string of legislative victories for Democrats.

Still, there’s loads of reason to be skeptical of polling at this point. It’s early within the race, and lots of people haven’t begun to tune in to the midterm campaign season. While Demings has spent large sums of cash on campaign ads, Rubio and his well-funded allies haven’t spent nearly as much ― yet.

Demings was first elected to the House of Representatives in 2016. She gained national attention for her role in then-President Donald Trump’s first impeachment trial, through which she served on the House panel that charged him with abuse of power and obstruction of Congress. Rubio voted to acquit Trump during each of his impeachment trials.

Demings’ campaign has run on a “law and order” message, emphasizing her ascension from Orlando police officer to the department’s first Black female police chief.

Rubio on Tuesday dismissed Demings as inexperienced and touted his work helping pass several bipartisan laws, including one which expanded health care to veterans exposed to toxic burn pits.