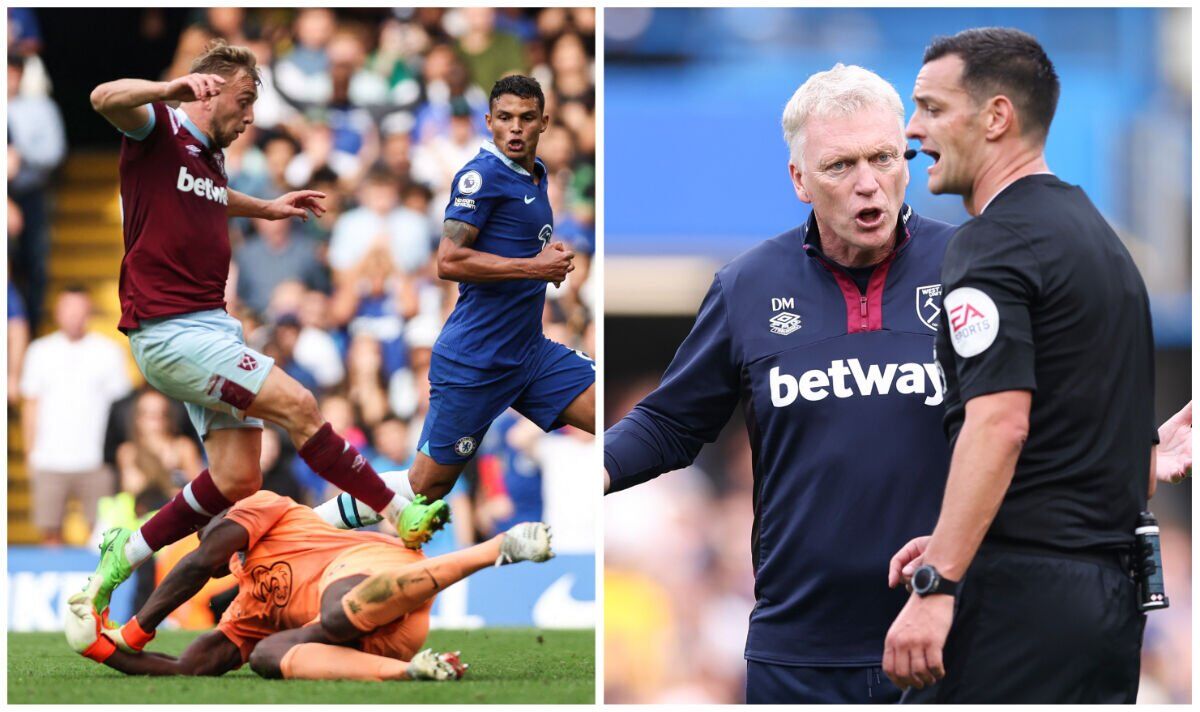 Rice backed up his manager’s claim, struggling to maintain a lid on his frustrations after tweeting: “That’s up there with one among the worst VAR decisions because it’s come into the sport. Shambles.”

The choice cost West Ham what would have been a deserved point after a spirited second-half display against the Blues, who had to come back from a goal down after Michail Antonio struck within the 61st minute.

Substitutes Ben Chilwell and Kai Havertz turned the sport on its head in the ultimate quarter of an hour before Cornet thought he had equalised in front of the West Ham support.

Nevertheless, it was to not be after Madley’s divisive decision and Moyes’ side have dropped into the relegation zone consequently, having won only one among their first six games this season.