What the papers say as Rishi Sunak to enter No 10 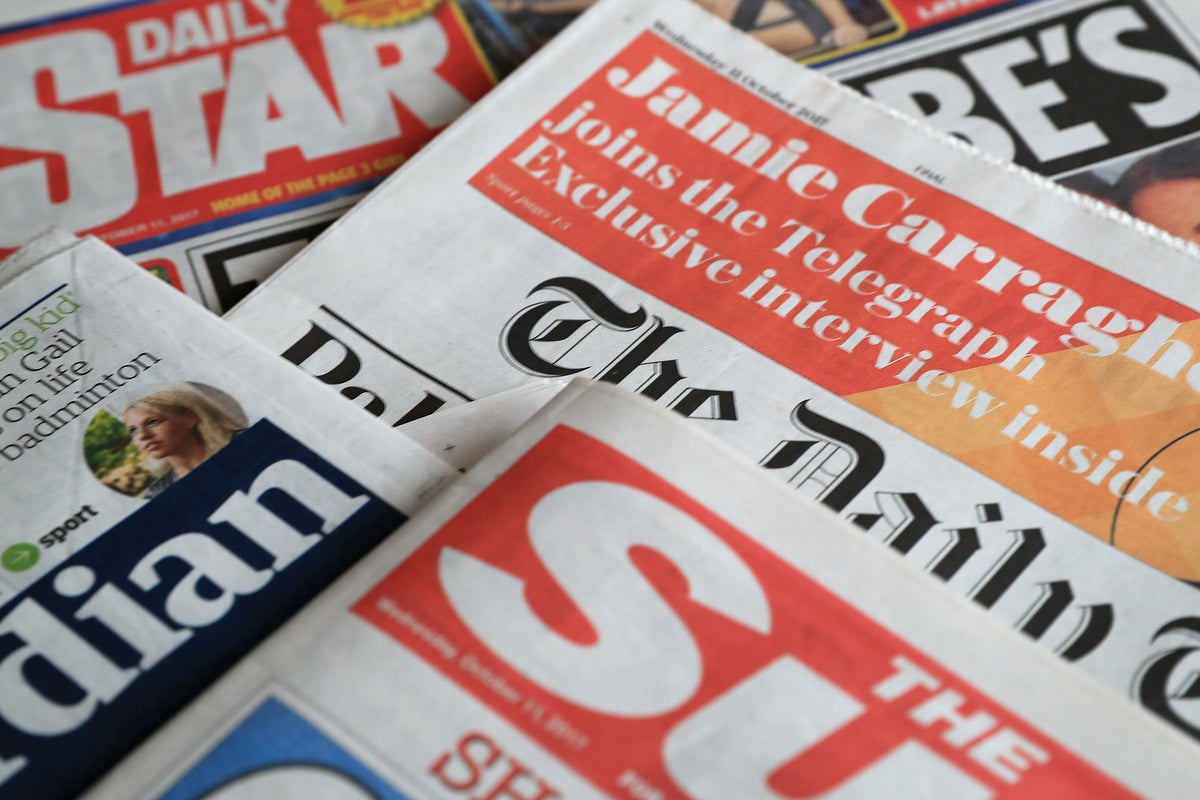 The Tuesday papers are led by a stern warning from latest Tory leader Rishi Sunak to his colleagues as he prepares to enter Downing Street.

“Unite or die” adorns the fronts of The Telegraph, The Guardian and The Times as Mr Sunak urges the warring factions in his party to return together for the nice of the country and the economy.

The slogan can be carried bythe i and Each day Express.

Metro leads with a special comment from Mr Sunak, as he calls his appointment “the best privilege” of his life.

The Financial Times reports Mr Sunak’s primary aim is to get a grip on the economy.

The Each day Mail calls Mr Sunak’s victory within the Conservative leadership race a “latest dawn for Britain”, while The Sun leans into the previous chancellor’s love of Star Wars with the headline: “The force is with you.”

Nevertheless, The Independent and The Mirror take issue with the strategy of Mr Sunak’s appointment after his rival candidates, Boris Johnson and Penny Mordaunt, dropped out.

And the Each day Star is already questioning how long Mr Sunak is destined for the role.