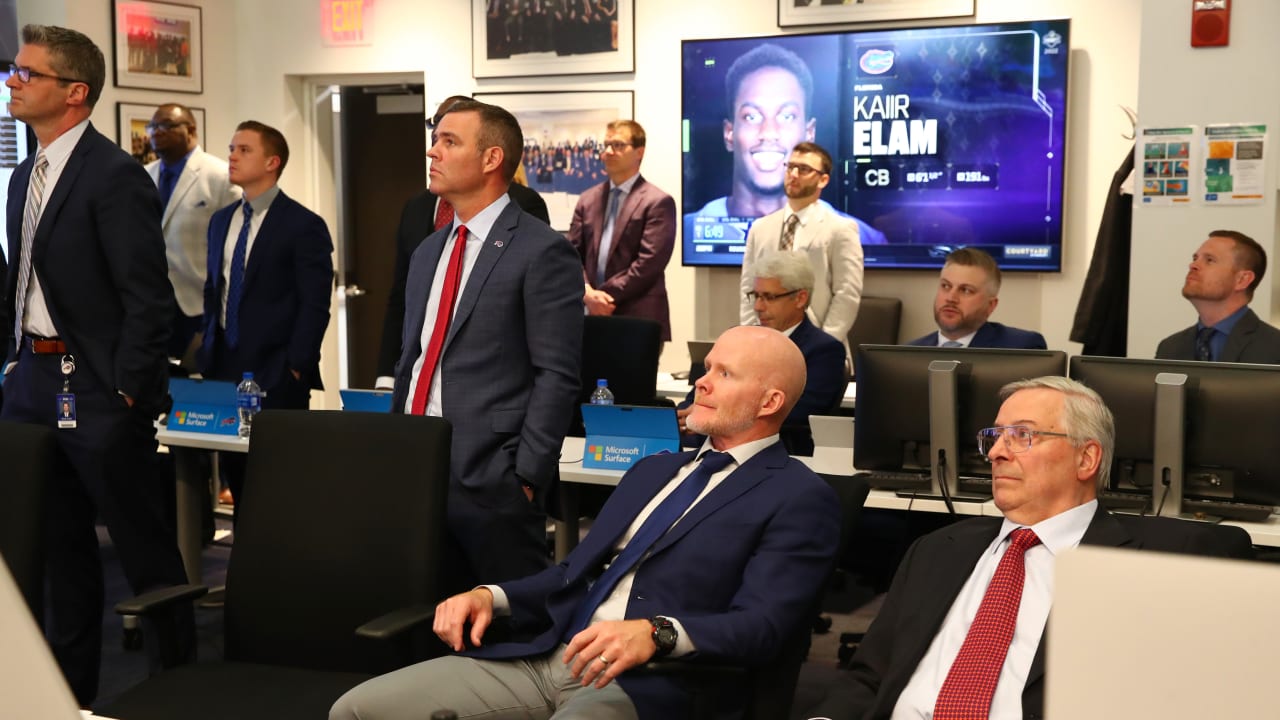 I thought of Florida’s Kaiir Elam, with the team’s hole at No. 2 cornerback. He’s physical and speedy. I also thought of Georgia’s James Cook, considering the Bills’ need for a gentle running back. I really like the best way he patiently finds a hole and hits it with good burst. But how could I pass on Shakir within the fifth round? He was my No. 102 prospect, however the talented route runner fell to Buffalo at No. 148. Adding him to a receiver group that already includes Stefon Diggs, Gabriel Davis and Jamison Crowder is just smart team-building, and quarterback Josh Allen could turn him right into a reliable starter in time.

Shakir works primarily out of the slot, but he can split out wide and even line up within the backfield. He often makes the primary defender miss when he has the ball and reaches top speed (4.43 within the 40-yard dash) quickly. Shakir caught 77 passes for 1,117 yards last season and stood out on the Senior Bowl. The Bills got a possible steal on Day 3 here.

Buffalo was already a serious Super Bowl contender with its explosive offense, but that side of the ball definitely got even higher on the draft.

Considered a borderline top-100 pick, Shakir slipped to the Bills within the fifth round and he must be a right away contributor. He plays with outstanding gear-control to create pockets of separation, especially out of the slot where he can find open zones. Shakir might be tough to maintain off the sphere and will share slot snaps with Jamison Crowder as a rookie.

A former safety, Spector has some tweener traits, but he was a draftable prospect due to his instincts and athleticism. I used to be really impressed along with his balanced movements to carry up in space and break down as a tackler. Spector might be a troublesome guy to chop in training camp.