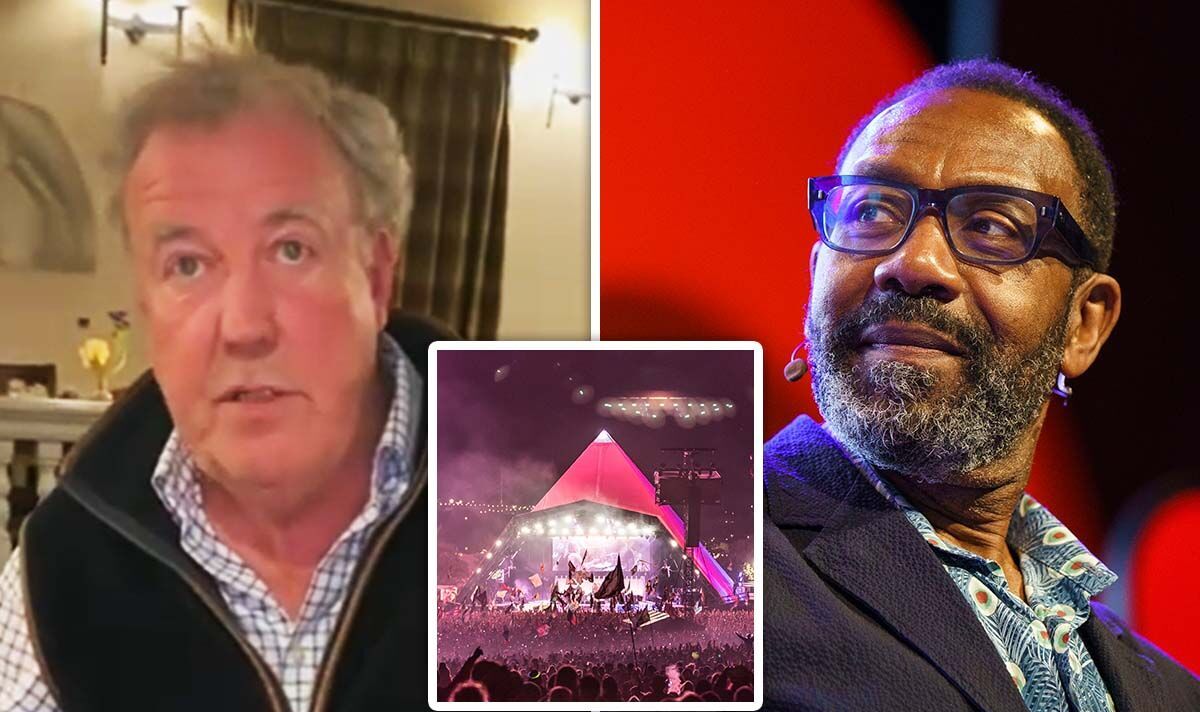 Jeremy Clarkson, 62, has quipped at Sir Lenny Henry, 63, after he said he’s “at all times surprised” by the shortage of black people within the audience at Glastonbury. The comedian made the comments as he called for more diversity within the creative industries.

He said: “It’s interesting to observe Glastonbury and have a look at the audience and never see any black people there.

“I’m at all times surprised by the shortage of black and brown faces at festivals.

Lenny’s comments sparked confusion for the Clarkson’s Farm star as he questioned what exactly he meant.

Jeremy wrote in his recent column: “What’s he saying? That there may be some form of vetting in place?

“That organiser Michael Eavis is secretly sitting in his office at night removing applicants who he thinks is perhaps black?”

Continuing in The Sun, Jeremy ruled that this “seems unlikely”.

As an alternative, he proposed: “Perhaps it’s because most black people don’t fancy living in a muddy tent for 3 days while a public-school twerp called Tarquin vomits on them.”

“We must always have probably done it before.”

Glastonbury 2022 will rejoice the festival’s fiftieth anniversary after being delayed by the Covid pandemic.

Live sets will likely be broadcast on BBC iPlayer and BBC Sounds throughout the festival.

It’s going to kick off on Wednesday 22 and go on until Sunday 26 June.