Why the U.S. Is Being Ominously In comparison with Hungary and Turkey 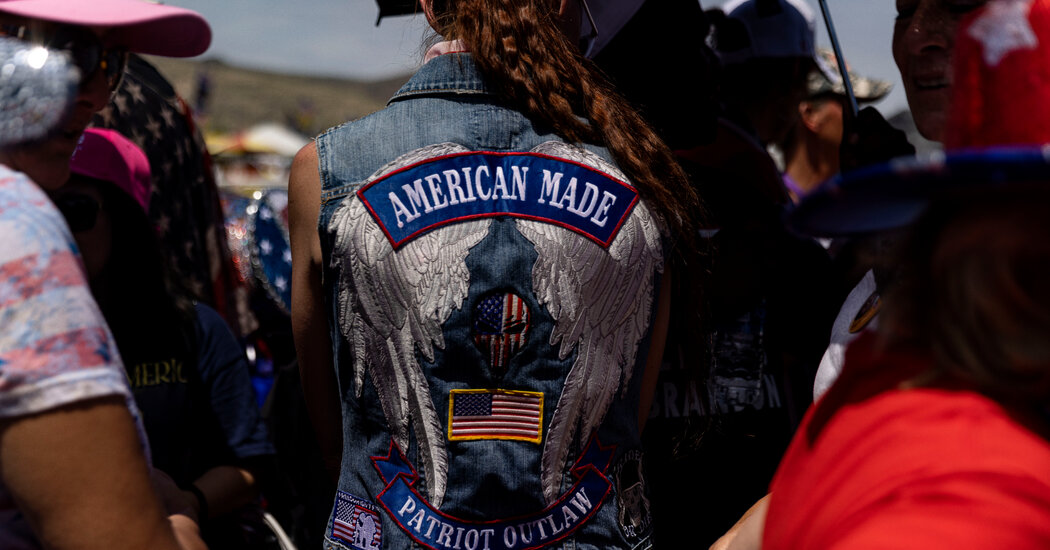 First, society polarizes, often over a backlash to social change, to demographic change, to strengthening political power by racial, ethnic or religious minorities, and customarily amid rising social distrust.

This results in a bottom-up desire for populist outsiders who will promise to confront the supposed threat inside, which implies suppressing the opposite side of that social or partisan or racial divide, asserting a vision of democracy that grants special status for “my” side, and smashing the democratic institutions or norms that prevent that side from asserting what’s perceived to be its rightful dominance.

You furthermore may are inclined to see political parties and other establishment gatekeepers, who’re in theory meant to maintain authoritarians from rising in politics, either weaken or develop into co-opted. Once populist hard-liners gain enough power to start eroding democratic checks, corresponding to an independent judiciary or the rule of law, it’s often a gradual slide toward democratic erosion.

This trend has really picked up speed, globally, only within the last 20 years or so. So it’s hard to say exactly how common it’s for countries that begin on this path to find yourself like Hungary or Turkey. But only a few democracies have begun to slip after which reversed course.

You have got a recent book called “The Chaos Machine: The Inside Story of How Social Media Rewired Our Minds and Our World.” In your reporting and research for the book, what varieties of effects on democracy did you discover social media is having? I’m sufficiently old to recollect when techno-evangelists like Clay Shirky were predicting that social media would unleash a wave of democratization within the developing world. Obviously, that hasn’t happened. Or has it?

I had that very same arc of initially seeing social media as a democratizing force.

So did numerous Arab Spring activists from the early 2010s, like Wael Ghonim, the Egyptian revolutionary and Google engineer. But, inside a couple of years, Ghonim had come to conclude, he has said in a TED Talk, that “the identical tool that united us to topple dictators eventually tore us apart” by “amplifying the spread of misinformation, rumors, echo chambers and hate speech.”