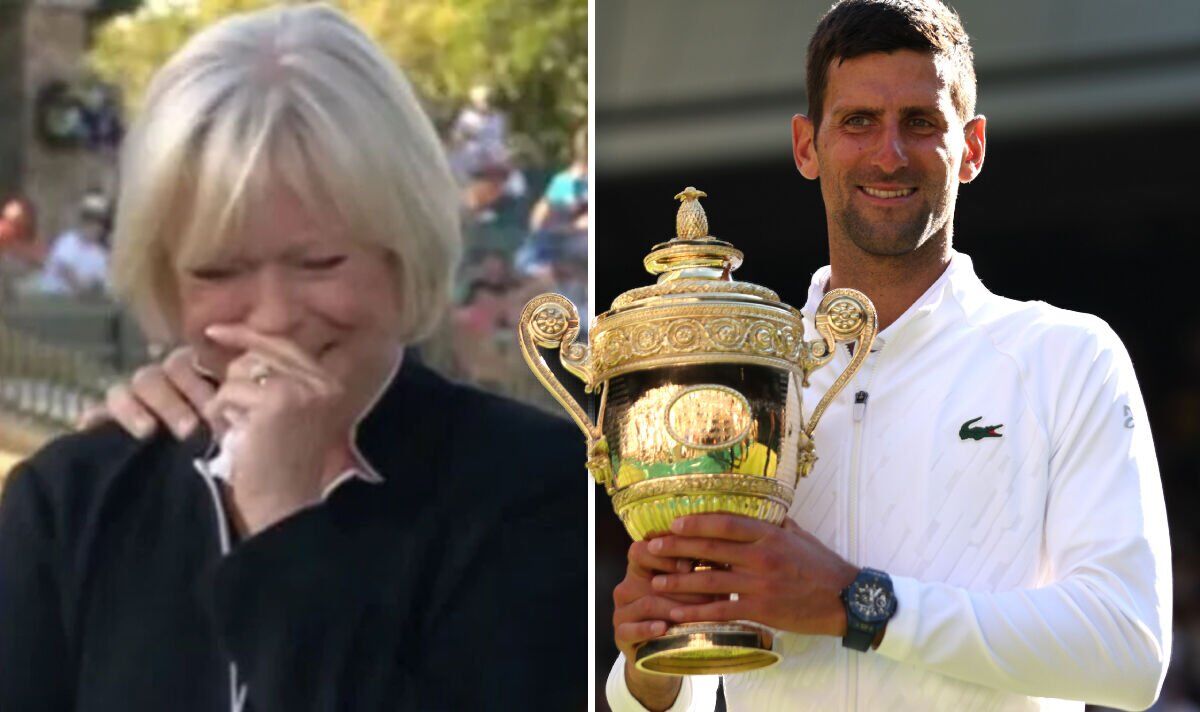 Novak Djokovic and Nick Kyrgios face off in the lads’s Wimbledon final on Sunday afternoon however the Serbian will drop down the rankings even when he wins a fourth straight showpiece match on Centre Court.

Despite winning three of the last six Grand Slams, Djokovic is ranked No 3 on the planet and can drop to a four-year low of No 7 whether he wins or loses against Kyrgios at SW19. That is because of this of the ATP punishment the governing body have inflicted don Wimbledon for banning Russian and Belarusian players from competing.

Rating points have been faraway from the tournament and as such Djokovic will drop the two,000 points he gained for winning on the All England Club in 2021. Djokovic has not been outside of the highest six since August 2018 but falls below Stefanos Tsitsipas, Caspar Ruud and Carlos Alcaraz although not one of the trio got past the round of 16 at Wimbledon.

Elsewhere, John McEnroe sparked political debate on the BBC’s coverage of the ladies’s final on Saturday. He said: “I just think it’s weird. I do not mean to get into politics here but she is Russian, right? It’s type of strange for this reason whole ordeal of not allowing the Russians to play.”