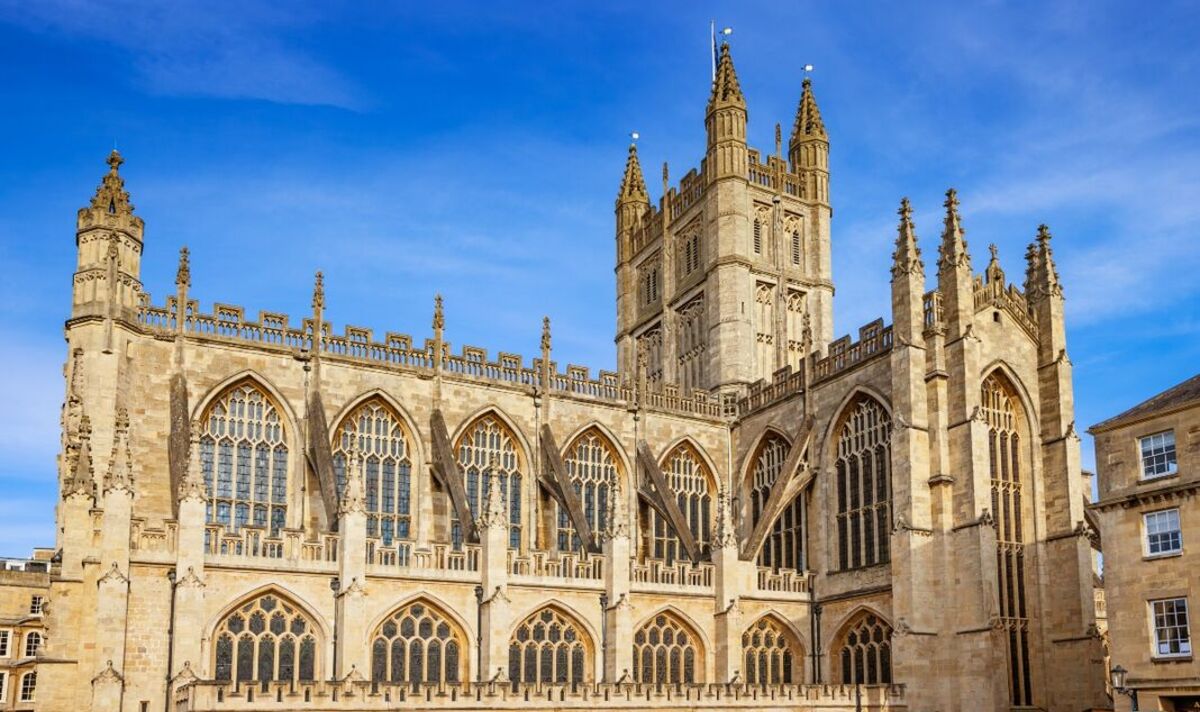 There are such a lot of incredible places to explore within the UK but just a few stand out greater than most. Conde Nast Traveller UK has named their Best Places to Go in 2023, celebrating some beautiful staycation destinations.

Although just a few UK cities made the list, beautiful Bath could be probably the most appealing option for a winter break.

Conde Nast Traveller UK said: “‘Who can ever be uninterested in Bath?’ wrote Jane Austen in Northanger Abbey, and over two centuries on, this phrase still rings true.

“The grand Regency facades, the gurgling River Avon and the intricate web of streets that lead toward the grandeur of the famed Royal Crescent, looking down over the honey-hued architecture, makes for a fascinating visit year-in, year-out.

“For 2023 though, Somerset’s biggest city – and the house of many Bridgerton filming locations- has filled its calling cards with recent openings of particular note.”

READ MORE: Scotland’s most beautiful constructing is the ‘warm heart’ of Edinburgh

The team highlighted the reopening of Cleveland Pools, the UK’s only surviving Georgian Lido.

The UK’s oldest outdoor pool, it’s going to re-open for the primary time in 4 a long time after a serious refurbishment project.

There are also just a few recent restaurant openings to get enthusiastic about including The Beckford Canteen.

Tourists could also try a recent festival of wellbeing, ReBalance Bath, which runs from 7-26 February.

A visitor wrote: “Very impressed with the conservation and continued excavation of the positioning. We spent 4 hours here.”

One other visitor said: “We were transported back in time during our time on the Roman Baths, and we weren’t dissatisfied.

“Chalked stuffed with history and culture, the Roman Baths are an absolute must-see in case you visit Bath!”

Over six million tourists visit Bath annually and a few decide to make the trip in a day from London.

The train to Bath takes just below an hour and half making it possible to spend only a day in town.

Other top sites include Pulteney Bridge, the Royal Crescent, The Circus and Bath’s Fashion Museum.

During summer, many tourists wish to wander within the gardens at Royal Victoria Path or climb up Little Solisbury Hill.