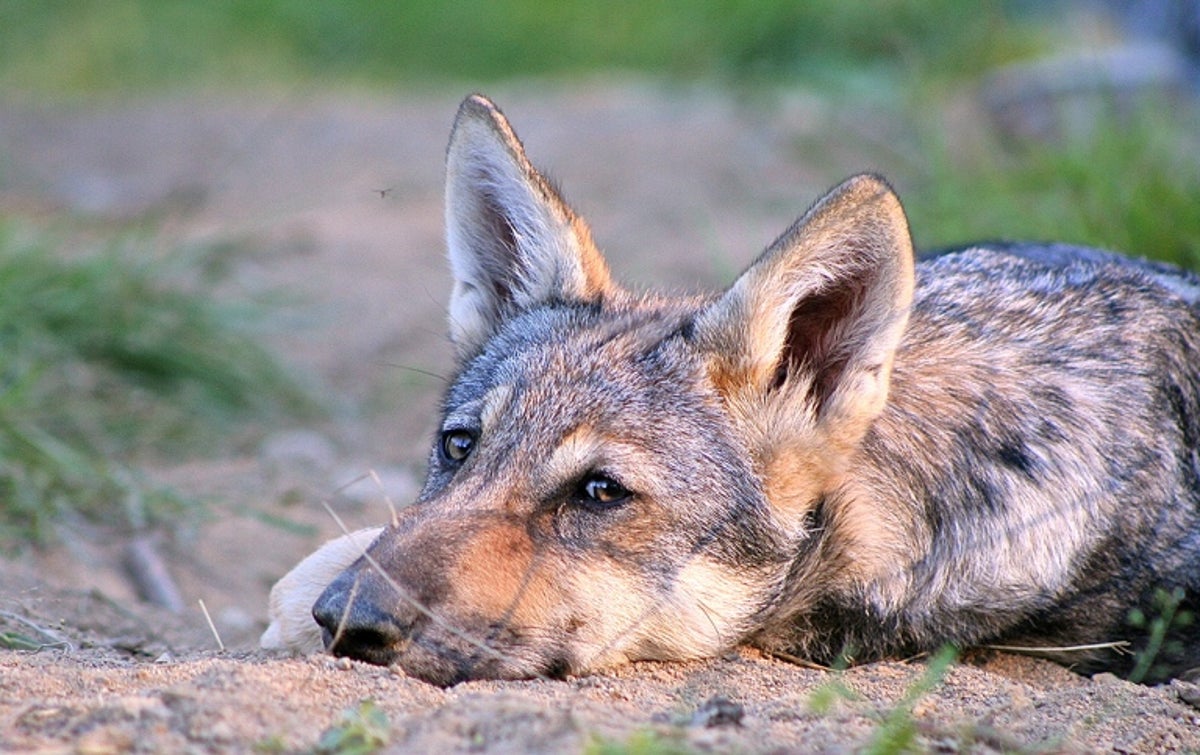 Wolves form attachments to human caregivers in the identical way as dogs, research has unveiled.

A team at Stockholm University, Sweden, raised wolf and dog puppies from the age of 10 days and put them through various behavioural tests designed to trace attachment behaviours.

The wolves spontaneously discriminated between a well-recognized person and a stranger and showed more affection towards them in an identical method to dogs. Familiar faces also made wolves calmer in stressful situations.

These discoveries construct on a body of evidence contradicting the hypothesis that the talents mandatory to form attachments with humans arose in dogs only after humans domesticated them.

Dr Christina Hansen Wheat said: “It was very clear that the wolves, because the dogs, preferred the familiar person over the stranger.

“But what was maybe even more interesting was that while the dogs weren’t particularly affected by the test situation, the wolves were. They were pacing the test room.

“I don’t consider that this has ever been shown to be the case for wolves before and this also complements the existence of a powerful bond between the animals and the familiar person.”

Dr Wheat adds that similarities between dogs and wolves can tell us something about where the behaviour we see in our dogs comes from.

“Wolves showing human-directed attachment could have had a selective advantage in early stages of dog domestication,” she added.

The article was published in Ecology and Evolution.