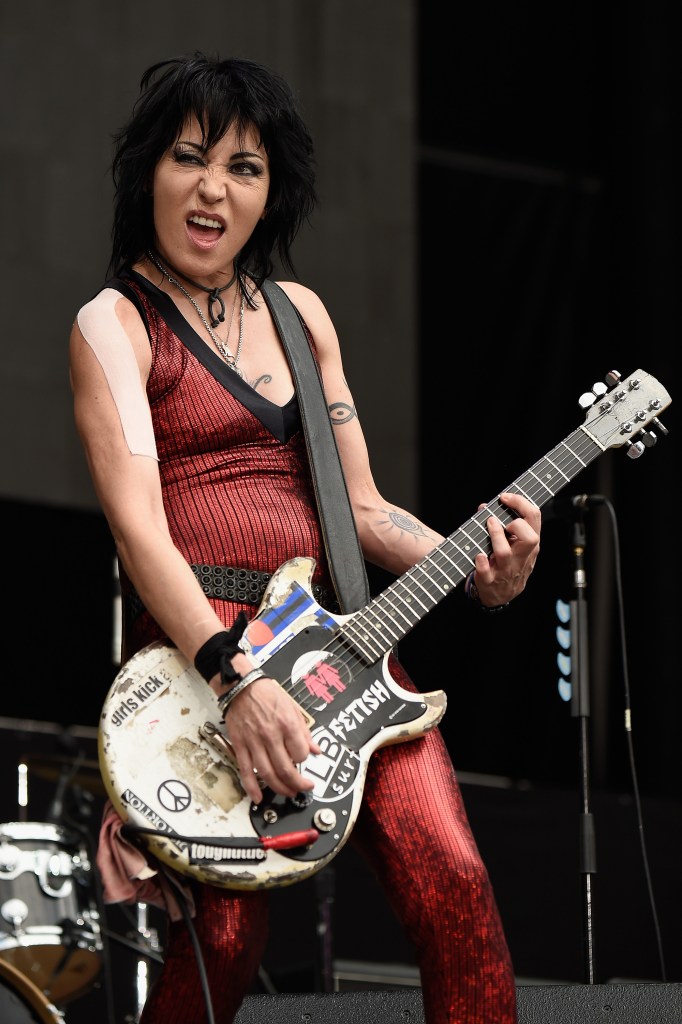 The history of sisters doing it for themselves — and one another — in music runs deep.

And the connectivity of that female bonding across generations and genres doesn’t get much closer than one gnarly body-fluid expulsion from Recent York punk icon Patti Smith.

“Patti Smith threw up on me one night within the back room at CBGB’s. That’s my fondest memory of Patti,” says trans punk-rocker Jayne County in the brand new Epix docuseries “Women Who Rock,” which, after premiering on Sunday, could have recent episodes airing on July 17, 24 and 31. “And I’m so sorry that I threw away her puke, ’cause I coulda kept those puke-stained clothes and so they coulda been put in some sort of hall of fame.”

Such memorable exchanges between fierce femmes — starting from Mavis Staples and Janis Joplin to Joan Jett and Debbie Harry to Stevie Nicks and Sheryl Crow — are the guts and highlight of “Women Who Rock.”

Joan Jett reveals how she fell in love with rock ‘n’ roll in the brand new Epix docuseries “Women Who Rock.”WireImage 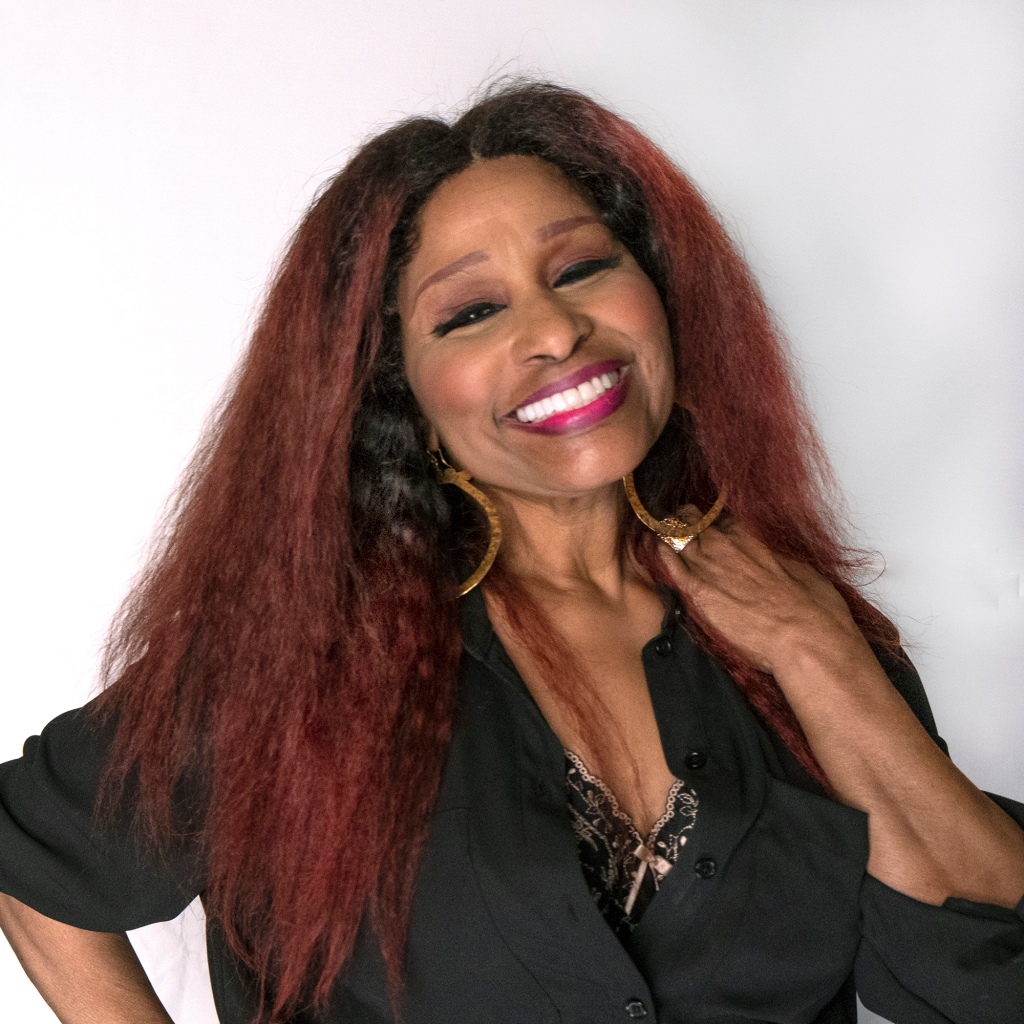 Chaka Khan shares a strong moment she had with Etta James in the brand new Epix docuseries “Women Who Rock.”Janette Beckman/Epix

In a single particularly poignant display of sister-to-sister support, funk legend Chaka Khan — who’s in some way still not within the Rock & Roll Hall of Fame — recounts a chilling encounter that she had during her “dangerous” drug days with the late, great blueswoman Etta James at Warner Bros. Records.

The legendary Mavis Staples is interviewed in “Women Who Rock,” a four-part Epix docuseries.Epix

“She pulled me aside right into a room and closed the door, and she or he said … ‘I don’t want you to find yourself like this,’ ” recalls Khan. “She pulled up her sleeve, and I saw tracks, just tracks, up and down her arms … It was a high impact. That was, like, some wild s—t.”

Meanwhile, Staples — who former 10,000 Maniacs frontwoman Natalie Merchant describes as “the sound of America … the perfect a part of America” — recalls her memorable first meeting with the late blues-rocker Janis Joplin on the Fillmore West in San Francisco: “She said, ‘Which considered one of you is Mavis?’ And the best way she said it, I used to be almost afraid to boost my hand.” 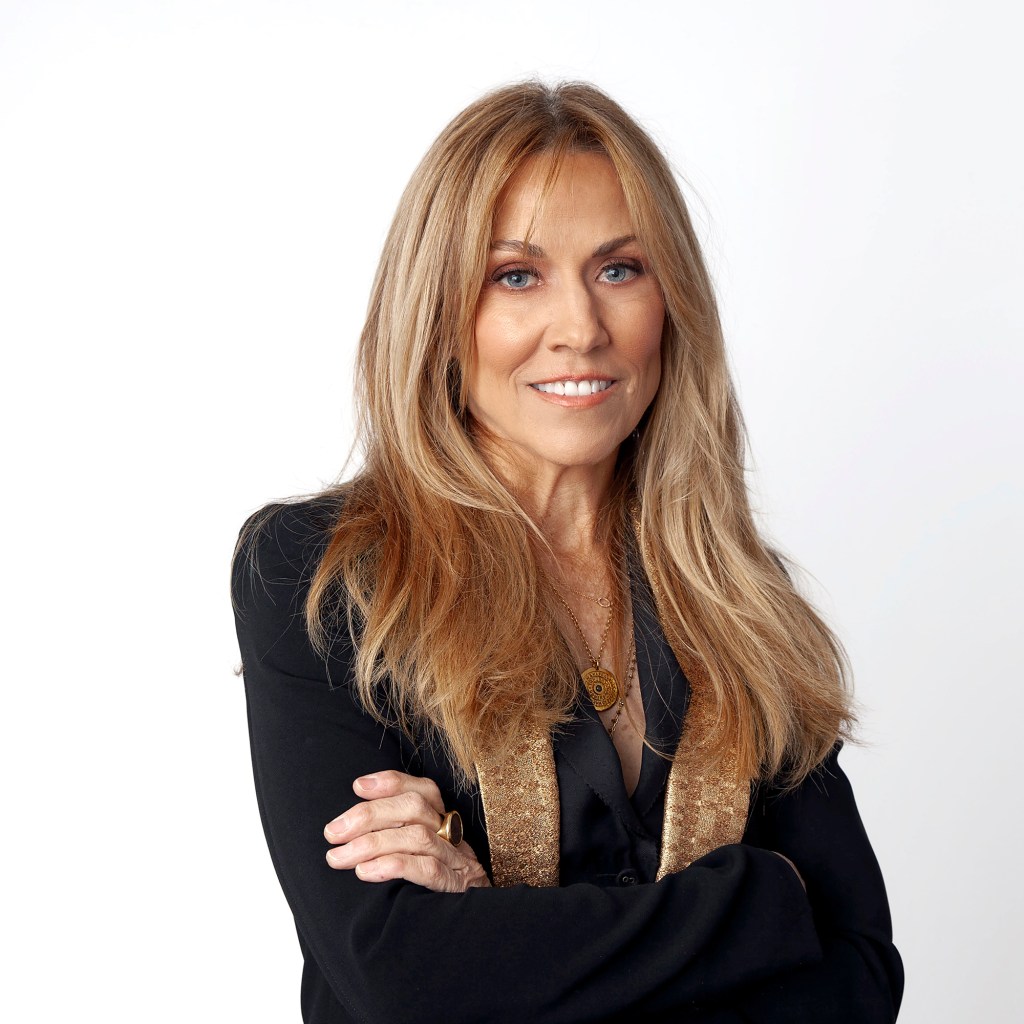 And Crow — who, before becoming a Grammy-winning solo star along with her 1993 debut “Tuesday Night Music Club,” used to sing backup for Michael Jackson — reflects on how she cut her teeth singing Pat Benatar songs in a canopy band. “To sing Pat Benatar, you needed to own it; you needed to step into it,” she says.

Benatar — who’s finally getting enshrined into the Rock & Roll Hall of Fame this yr after breaking through “the boys clubs” within the ’80s — reflects on how MTV modified the sport for ladies in music. In actual fact, her “You Higher Run” video was the second video ever played on the network, making her the primary woman to be seen on MTV. “It modified all the things,” she says. “It was an amazing culture shift.” 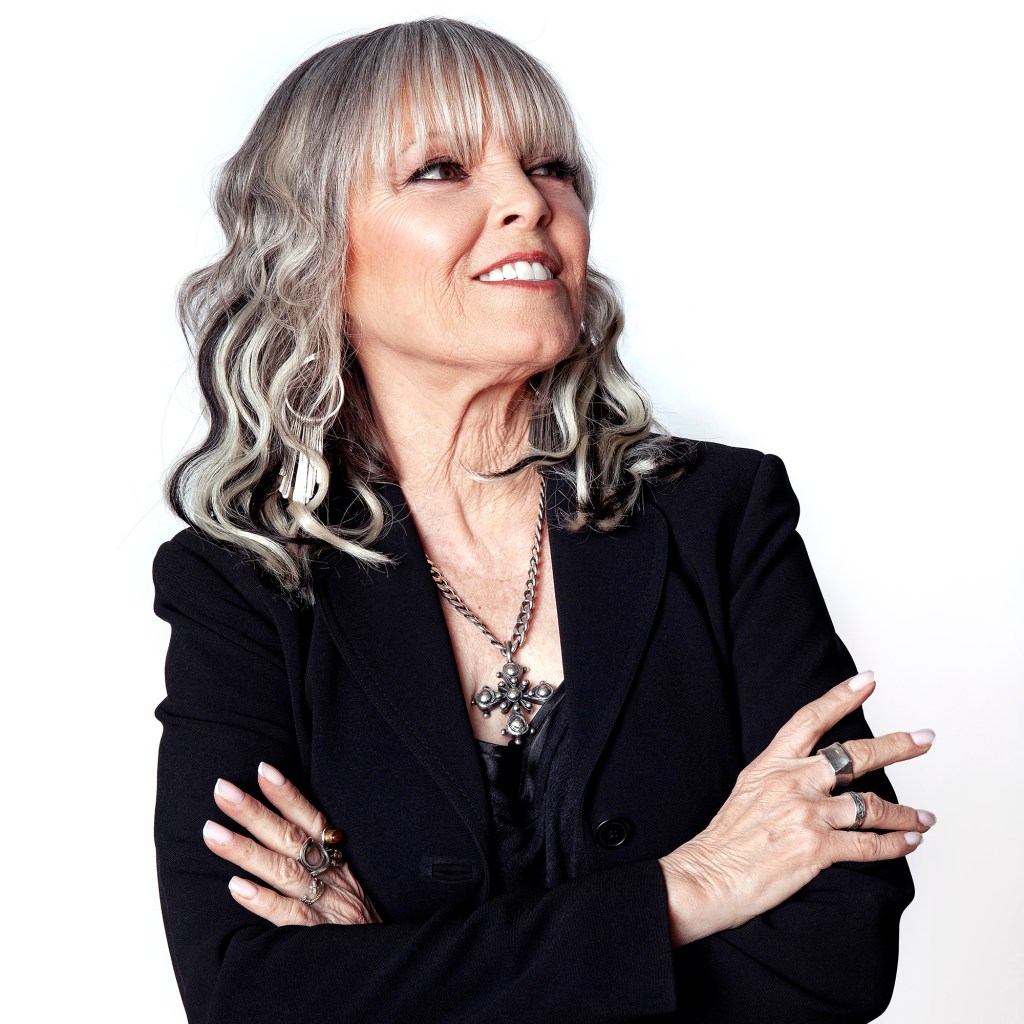 Pat Benatar’s “You Higher Run” video was the second ever played on MTV.Janette Beckman/Epix

“Women Who Rock,” though, could have benefited from focusing more on true female rockers similar to Benatar, B-52’s co-founder Kate Pierson and Heart’s Nancy Wilson — all of whom are interviewed. The sprawling scope of the four-part docuseries — featuring everyone from a country-pop queen similar to Shania Twain to a dance-pop diva similar to Jody Watley — makes it feel a bit far and wide. And the docuseries gives short shrift to some major female forces who aren’t interviewed, including Tina Turner, Madonna and Bonnie Raitt.

Still, it’s inspiring to listen to how a teenage Jett loved rock ’n’ roll a lot that she set out to seek out her own tribe, eventually forming the all-girl band the Runaways. “I assumed, ‘Well, there’s gotta be other girls in LA that, you recognize, think like me and wanna play rock ’n’ roll. I can’t be the just one.’ ” 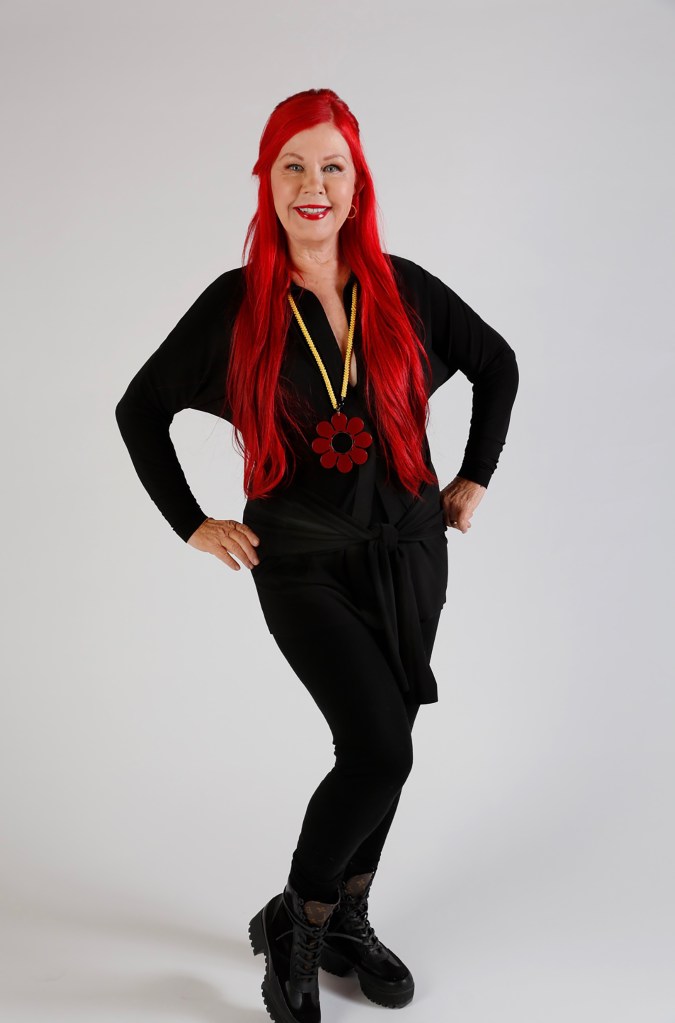 Kate Pierson shares experiences from her legendary profession with the B-52’s in “Women Who Rock.”Janette Beckman/EPIX