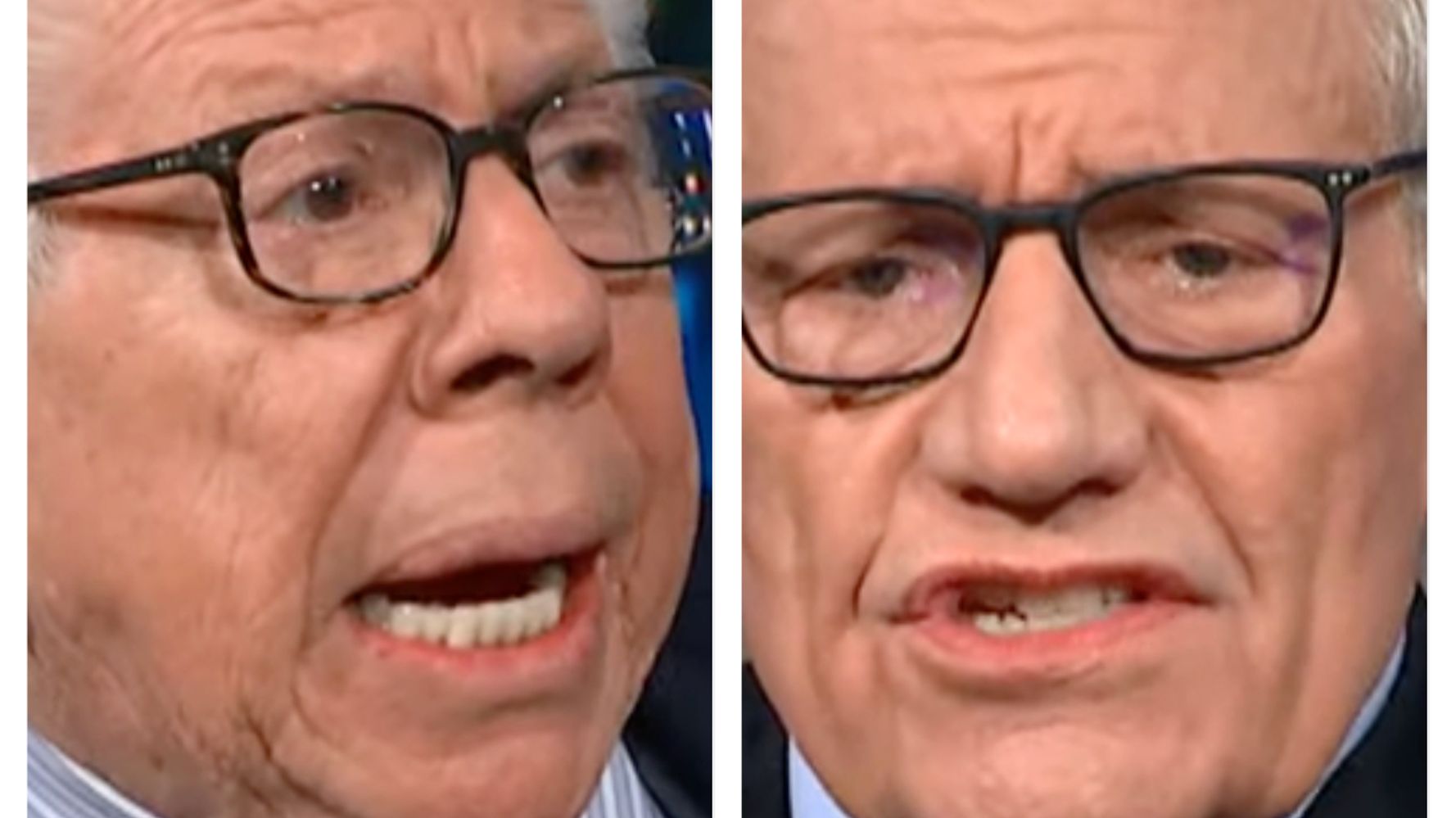 The “All of the President’s Men” authors visited host Stephen Colbert to mark the fiftieth anniversary of the Watergate break-in, however the conversation turned to the problematic reigns of each Nixon and Trump.

The previous eventually resigned after it was discovered (thanks partly to Woodward and Bernstein) that he led a coverup of the June 17, 1972, burglary at Democratic National Committee headquarters within the Watergate complex to dig up dirt on the opposition party and plant bugs. The latter has been accused of fomenting a coup to overturn the 2020 election, and a House committee is attempting to say his criminal responsibility.

“Richard Nixon was a criminal president who tried to undermine the very basis of our democracy, the electoral system,” Bernstein began. “Then you’ve Donald Trump, who also tried to undermine the electoral system but went farther. He staged a coup to forestall the peaceful transfer of power to the duly elected successor Joe Biden, who was elected fairly and freely. After which we have now on this coup attempt the primary seditious president of the USA.”