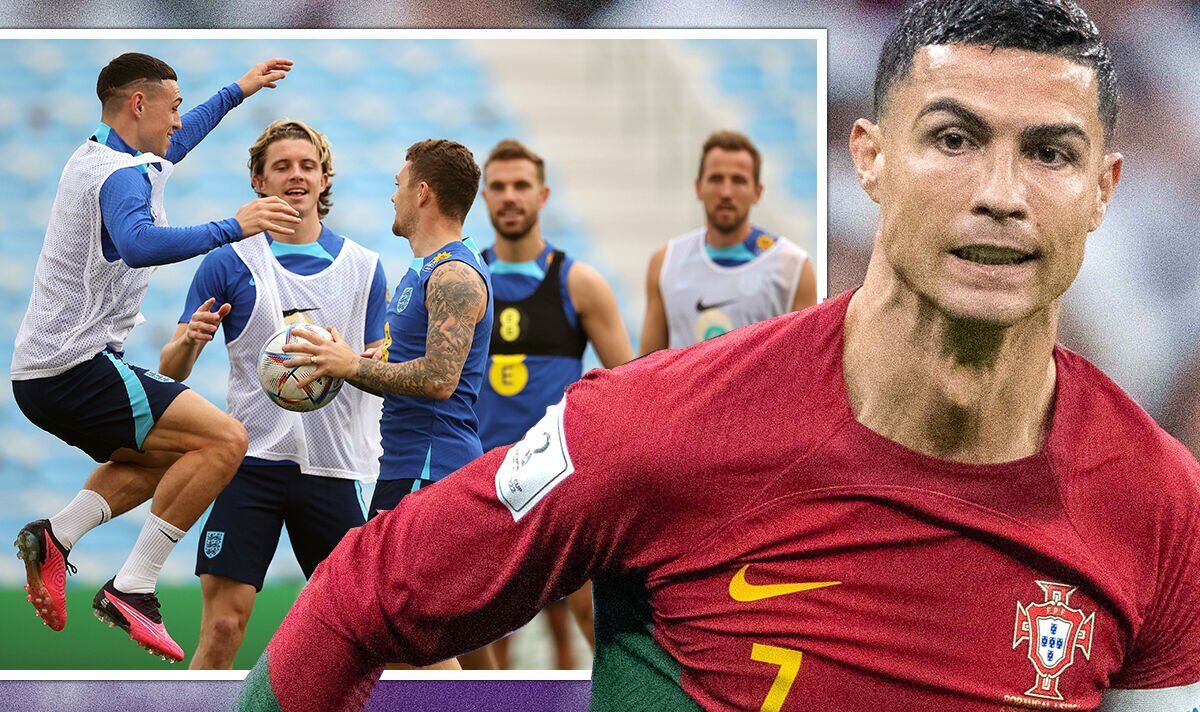 France head coach Didier Deschamps’ reported fallout with defender Benjamin Pavard has been rumbling on for months after an incident way back to September, in keeping with the French media.

The pair have been forced to clear the air after the full-back was dropped for a poor display against Australia of their opening World Cup fixture, nevertheless it appears other issues had been bubbling underneath the surface.

The Bayern Munich right-back shouldn’t be expected to play any further part within the tournament after being frozen out by Deschamps. He has not featured for the reason that group stage opening win over Australia, which they won 4-1, with Pavard was deemed to be at fault for the opening goal after failing to trace his marker.

It has since come to light that Pavard valued himself too ‘handsomely’ within the team for Deschamps’ liking and didn’t query his performance, which only angered Deschamps because it followed on from an incident that occurred in September against Austria, as reported by L’Equipe.