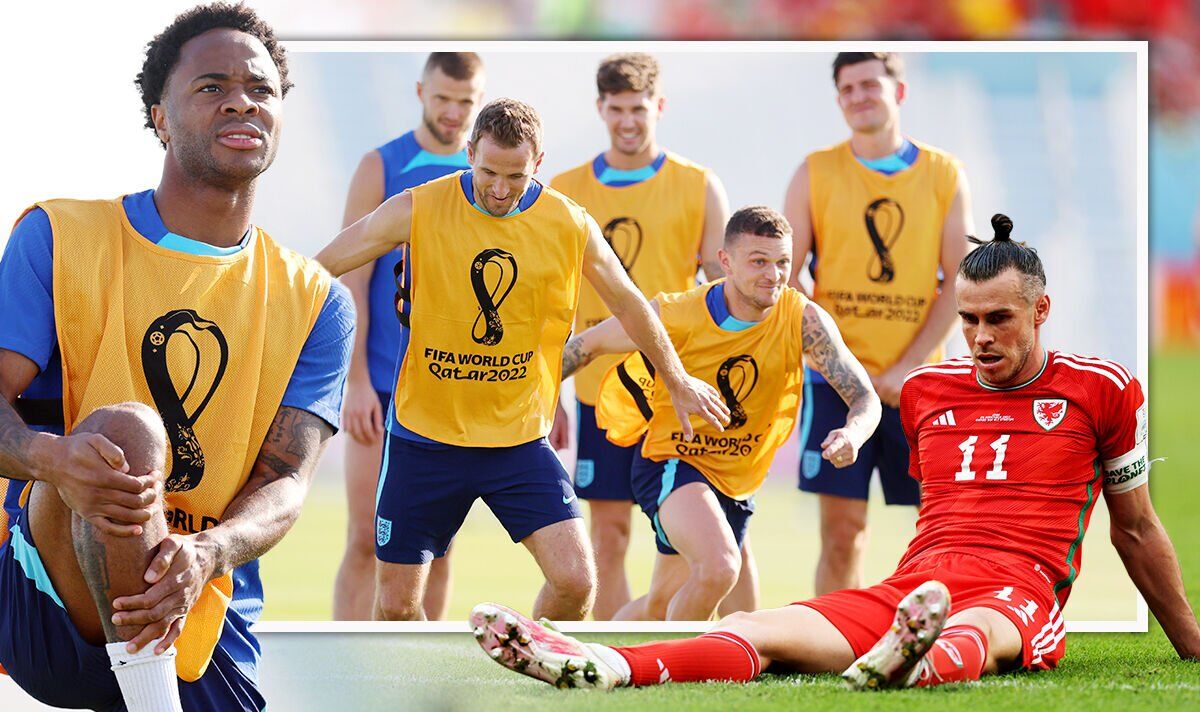 The second round of group games begins on the World Cup in Qatar today, with Wales and England each in motion. Wales began their tournament by snatching a 1-1 draw with USA courtesy of a Gareth Bale penalty on Monday, with England thumping Iran 6-2 hours earlier.

The World Cup has been overshadowed by U-turns from FIFA and hosts Qatar, with fans unable to purchase alcohol at stadiums and teams unable to wear the OneLove armband. FIFA have now been accused of a “sinister abuse of power” by Kick It Out chief Sanjay Bhandari. But world football’s governing body have at the very least told World Cup venues they now need to allow fans to wear rainbow bucket hats and take rainbow flags into the stadiums.

Yesterday was one other emphatic day of motion on the pitch as Cristiano Ronaldo scored during Portugal’s 3-2 victory over Ghana. And Richarlison also bagged a brace, considered one of which was a shocking scissor kick, as Brazil got their World Cup campaign up and running by defeating Serbia 2-0.

After Wales go head-to-head with Iran at 10am, hosts Qatar face Senegal at 1pm. The Netherlands tackle Ecuador at 4pm, before Gareth Southgate’s England go seeking victory against USA in the ultimate clash of the day at 7pm.