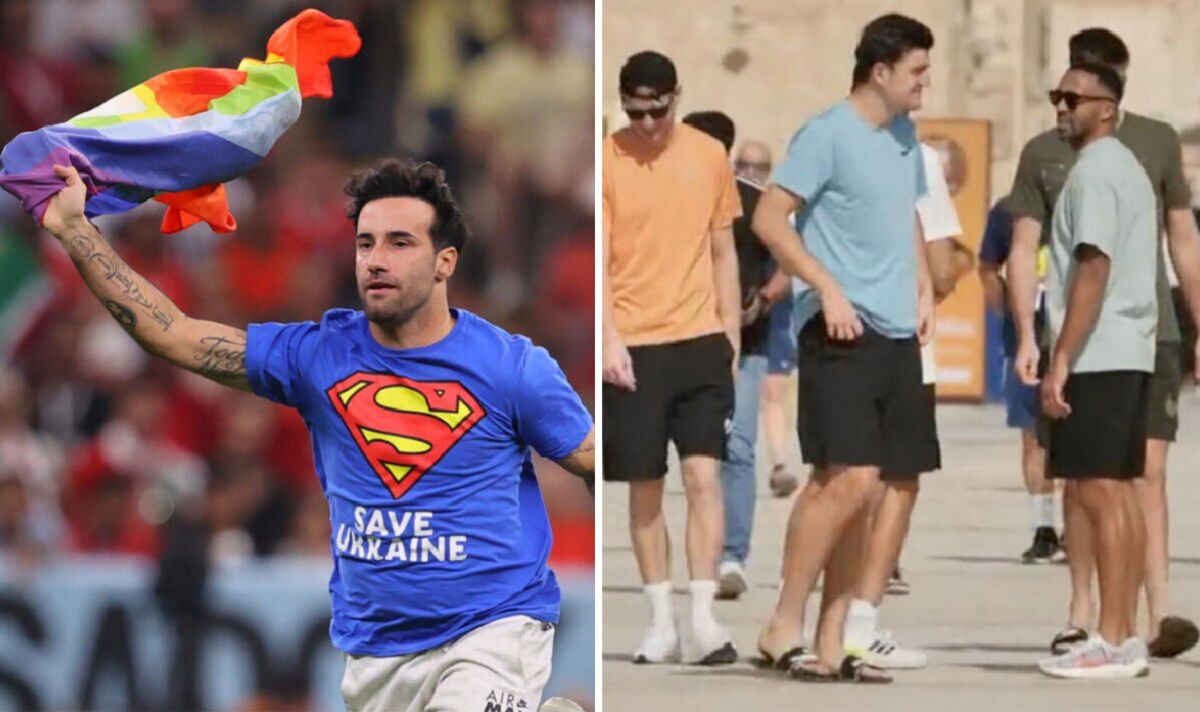 Germany midfielder Ilkay Gundogan has spoken out on his national team’s well-publicised protest against FIFA. Die Mannschaft lined up for his or her team photo with their mouths covered, suggesting that they were being silenced by the governing body, before their match with Japan, but they opted to not repeat it against Spain on Sunday.

FIFA had pressured Germany, together with several other nations, to not wear the OneLove captains armband as a measure to advertise LGBTQ+ rights.

“We had just a few players who were mad with FIFA, because obviously there have been things planned from the team,” said Gundogan. “[The armband] getting disallowed just before the sport, just a few players were disenchanted and frustrated and wanted to point out something. We had the discussion within the team and at the top it got decided that we’ll do that gesture against FIFA. In case you do something, you do it as a team.

“Truthfully, my perspective is now the politics are finished.”