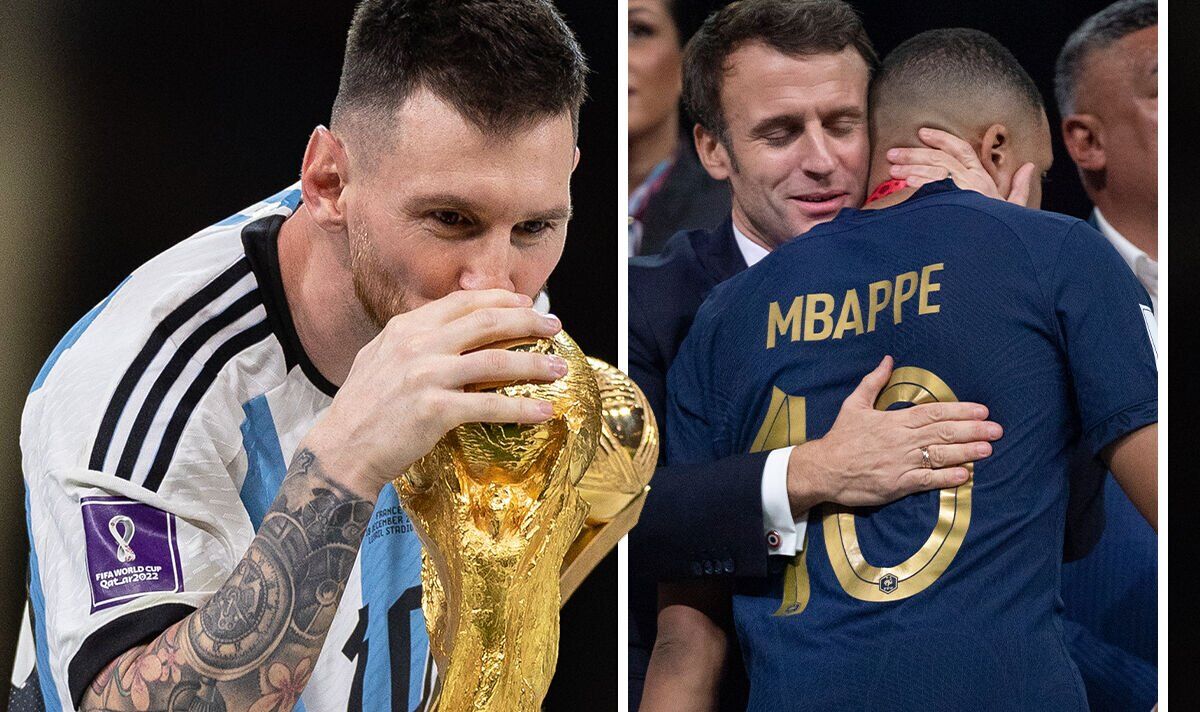 Because the dust settles, reality grows. Lionel Messi is a World Cup champion. Argentina defeated France in arguably the greatest-ever World Cup final on the Lusail Iconic Stadium on Sunday, clinching the awe-inspiring trophy for the third time. And there’s loads of response to tuck into because the return of club football looms over the horizon.

Messi opened the scoring from the penalty spot after 23 minutes before Angel di Maria finished off a scintillating counter-attack so as to add a second in the primary half. Argentina were in cruise control, with France failing to register a shot until midway through the second period.

But Lionel Scaloni’s side were stunned late on, with Kylian Mbappe netting a penalty of his own after which a surprising volley within the space of a minute to level the rating out of nowhere. Messi thought he had won it within the second half of extra-time before Mbappe accomplished his hat-trick with one other spot-kick with two minutes to spare, sending it to a shoot-out.

Express Sport provides regular updates throughout the day, with loads of response to come back.