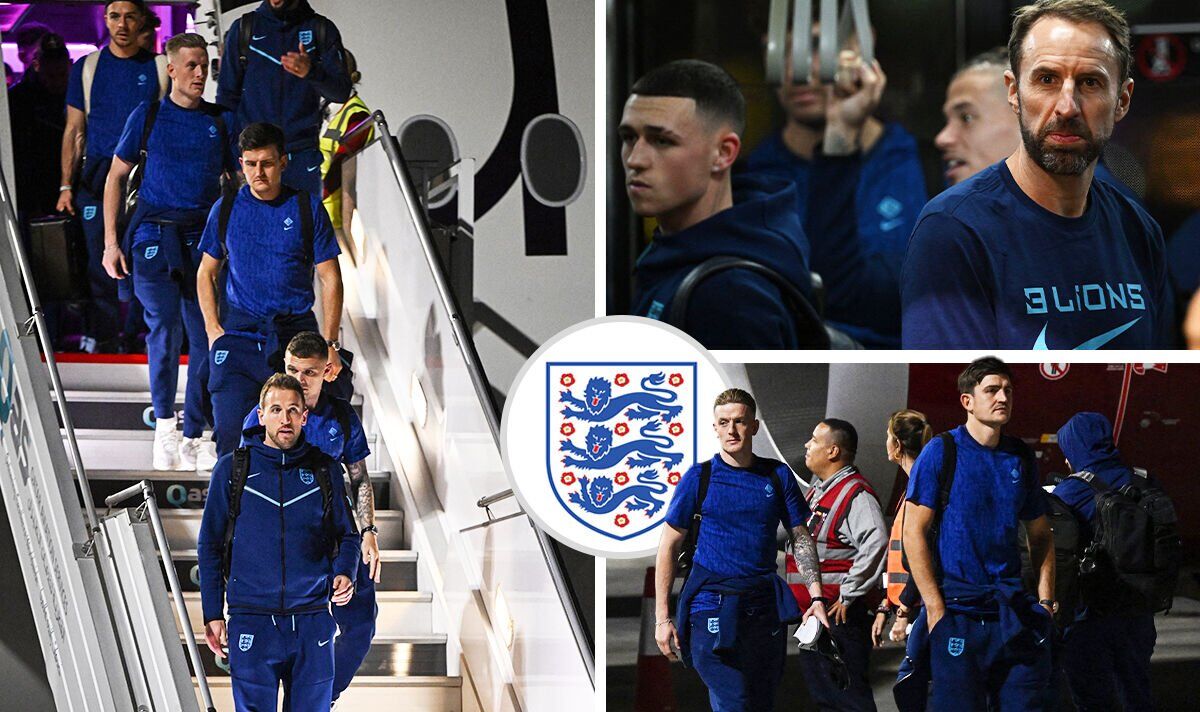 Loads of protests are expected in Qatar on account of the controversy surrounding the controversy, though France captain Hugo Lloris has refused to be dragged into conversations about key topics.

The LGBTQ+ community are brutally discriminated against by Qatar and lots of players are keen to take a stand against their laws and treatment of that section of society. Thus, rainbow captain armbands are expected to be worn by several nations.

Though Tottenham goalkeeper has hinted that he won’t be participating in that motion as he shares the identical view as Noël Le Graët, president of the French FA, who feels it’s disrespectful to the beliefs of the house nation. He explained: “Before we start anything, we’d like the agreement of FIFA, the agreement of the (French) federation. In fact, I actually have my personal opinion on the subject. And it’s quite near the [French federation] president’s.’

“After we are in France, once we welcome foreigners, we regularly want them to follow our rules, to respect our culture, and I’ll do the identical when I’m going to Qatar, quite simply. I can agree or disagree with their ideas, but I actually have to point out respect.”