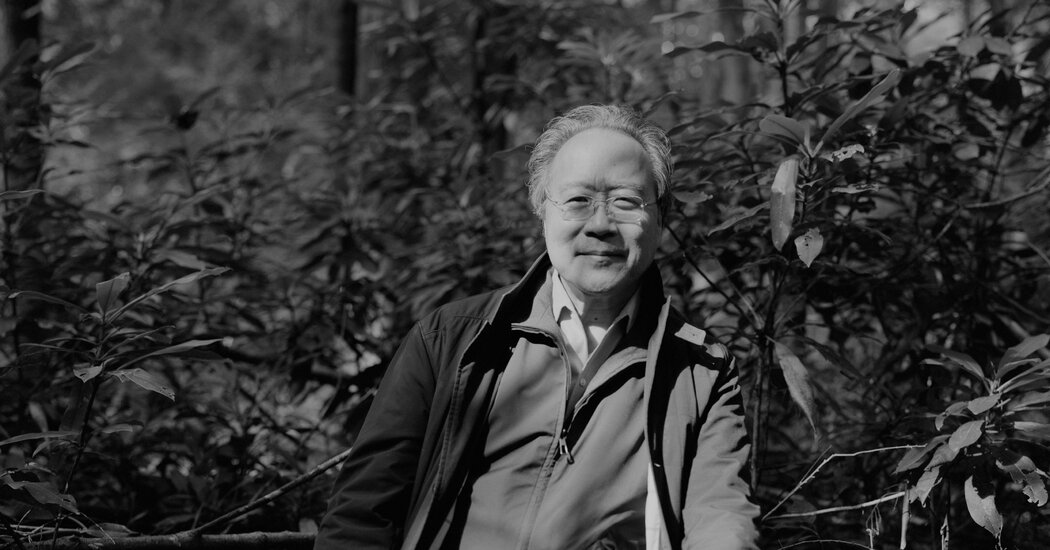 From there, the scholars boarded buses for a white-water rafting trip with interludes from the park’s scientists. The mood was playfully competitive and cheerful, at the same time as the weather turned cold. Matthew Evans, a highschool senior who plays trumpet, bravely socialized through chattering teeth after his raft took a plunge with him within the front row and left him soaked right because the sun was retreating behind the mountains.

But there was a reward as they paddled to shore and saw Ma there, playing his cello on the sandy riverbank. More of a surprise, nevertheless, was when he placed on a life vest and joined one in every of the rafts. Michael Farmer, a pastor who works with Step by Step, said of Ma: “He’s such a down-to-earth person, him being a part of it didn’t seem to be it was misplaced.”

And that’s how the evening ended. The rafters arrived at a barbecue dinner that evolved into something like an open mic night, complete with a singalong of “Take Me Home, Country Roads.” At one point, Ma stood up and gave a transient speech.

“I got here as a stranger, and I hope, I pray, that I’m leaving a friend,” he said. “That’s because you’ve gotten all been so welcome. You let me know your community, and that’s what all of us are. I actually have friends in all of you. In music, in culture, once you start a relationship, you never break it. I’m sure we are going to always remember this.”