‘You are On Tape’: J.D. Vance Caught In A Lie During Ohio Senate Debate 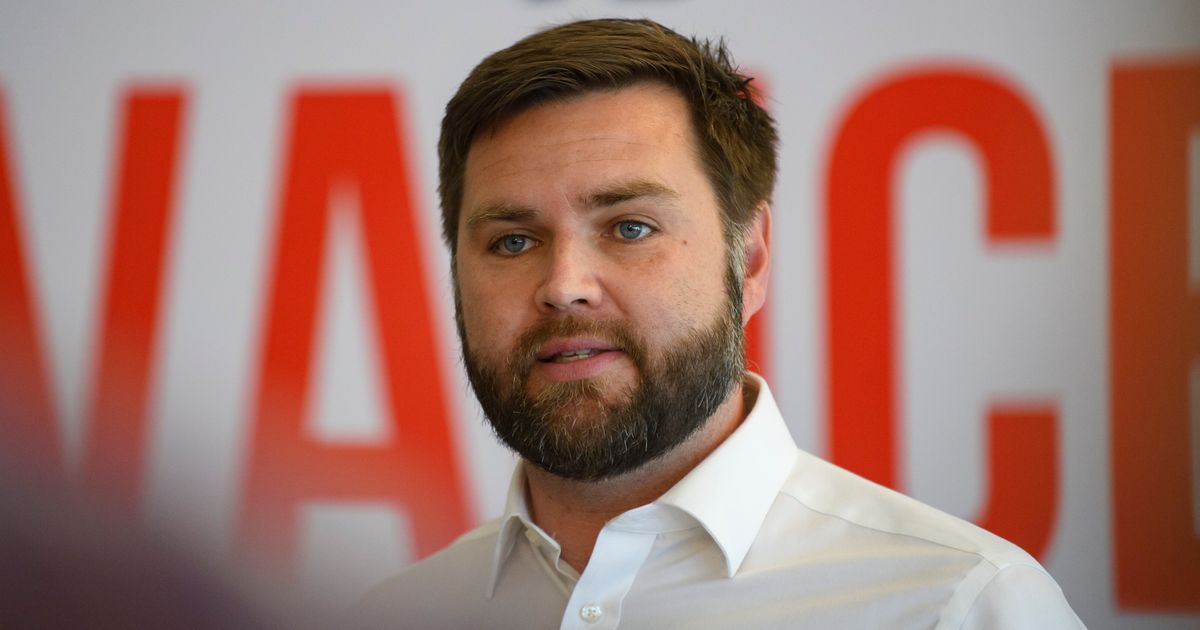 Rep. Tim Ryan (D-Ohio) called out Republican rival J.D. Vance for saying conspiracy theorist Alex Jones was a reputable source of data after which lying about it during Monday night’s combative debate between the 2 U.S. Senate candidates.

Ryan noted that Vance, who won the GOP primary with former President Donald Trump’s endorsement, had been supportive of the conspiracy theorist. Jones was recently ordered to pay nearly $1 billion to relations of the people killed within the 2012 Sandy Hook school shooting for claiming the Connecticut massacre was fake.

“We’re running for the USA Senate. That is the best office you might get on this country apart from president,” Ryan said. “And he’s running around backing these extremists. Probably the most extreme people within the country. A man who denied Sandy Hook. He’s like, ‘No, he’s credible.’”

Vance insisted: “This can be a complete fabrication. I never said that.”

“You’re on tape, man,” Ryan shot back. “It’ll be like half-hour and we’re all going to know you’re lying.”

Tim Ryan just SLAMMED JD Vance in the course of the debate for calling conspiracy theorist maniac Alex Jones “credible.” Vance denied it. So we found the tape. Here it’s spliced along with Vance’s denial. pic.twitter.com/LCOB8zyR1A

Sure enough, video shows Vance defending Jones, after he tweeted in September that “Alex Jones is a way more reputable source of data than” MSNBC host Rachel Maddow.

Within the video, referring to that tweet, Vance said: “Individuals are frightened of unconventional people, of people that don’t think the thoughts that they’re imagined to think. And that to me, is like the other of what you’d want in an elite. You’d want an elite that’s willing to think outside the box, that’s willing to say, well, perhaps this is sort of a crazy idea, but perhaps it’s true.”